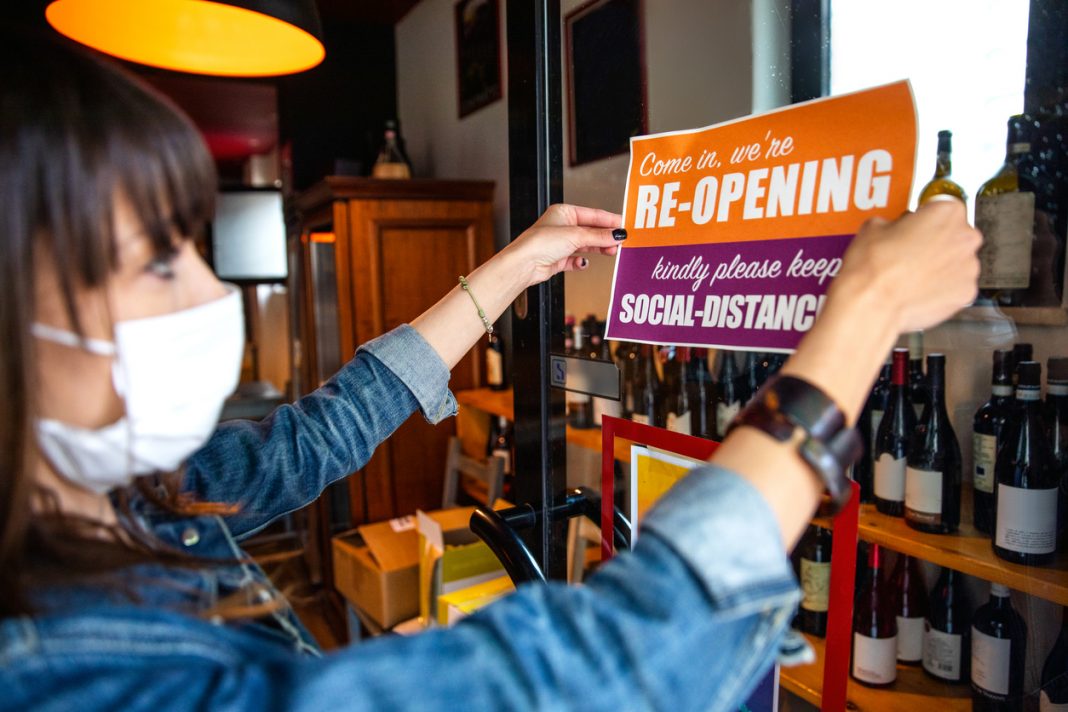 The ongoing importance of Government support for business during the pandemic has again been underlined in figures showing that more workers in the Midlands were placed in Coronavirus Job Retention Scheme (CJRS) than any other UK region apart from London.

In the West Midlands 278,000 people were furloughed, with Staffordshire recording the highest sub-regional figure of 40,500 workers. In the East Midlands, it was 209,000 people, with Northamptonshire having the greatest number in the scheme, some 36,400 employees.

Figures from the British Business Bank also show the two other main support programmes, Business Bounce Back Loans (BBLS), and Coronavirus Business Interruption Loan Scheme (CBILS) having a huge impact across the Midlands.

In the latest figures, to October, over one million Business Bounce Back Loans had been offered across the UK, with a total value of £38.8 billion. London accounted for around 20% with 259,655 loans, with a combined value of £8.6 billion.

Midlands businesses represented 14% of take up of BBLS, with £5.5 billion offered through 183,676 loans. It’s the second highest UK figure, just ahead of the South East which also received 14% of the loans to a value of £5.3 billion.

By contrast, 9,892 were loans were offered in London with a value of £2.8 billion. The Midlands represented the third highest take up in the country – 14% of the proportion of UK businesses offered CBILS facilities, behind to 18% in London, 16% in the South East.

Business and financial adviser Grant Thornton UK LLP has stressed the importance of sustaining the support programmes. David Hillan, practice leader of Grant Thornton in the West Midlands, said: “The Chancellor’s Spending Review presented the reality of the cost of the economic crisis we are living through – a staggering £280 billion this year alone. Nevertheless, our economy is facing the double whammy of a pandemic and Brexit and it’s absolutely critical that intervention is maintained on the road ahead.

“We’ve all seen some superb businesses struggle through this crisis and for all the importance of pivoting, cash preservation and remaining positive amid the continuing restrictions, some sectors are clearly more vulnerable than others and the government is having to dig deep.”

A new, multi-year partnership between Mars and DHL will see the construction of two state of the art warehousing facilities and the creation of...
Read more
Finance

A new, multi-year partnership between Mars and DHL will see the construction of two state of the art warehousing facilities and the creation of...
Read more