Midlands Engine Rail could “create and safeguard thousands of jobs” 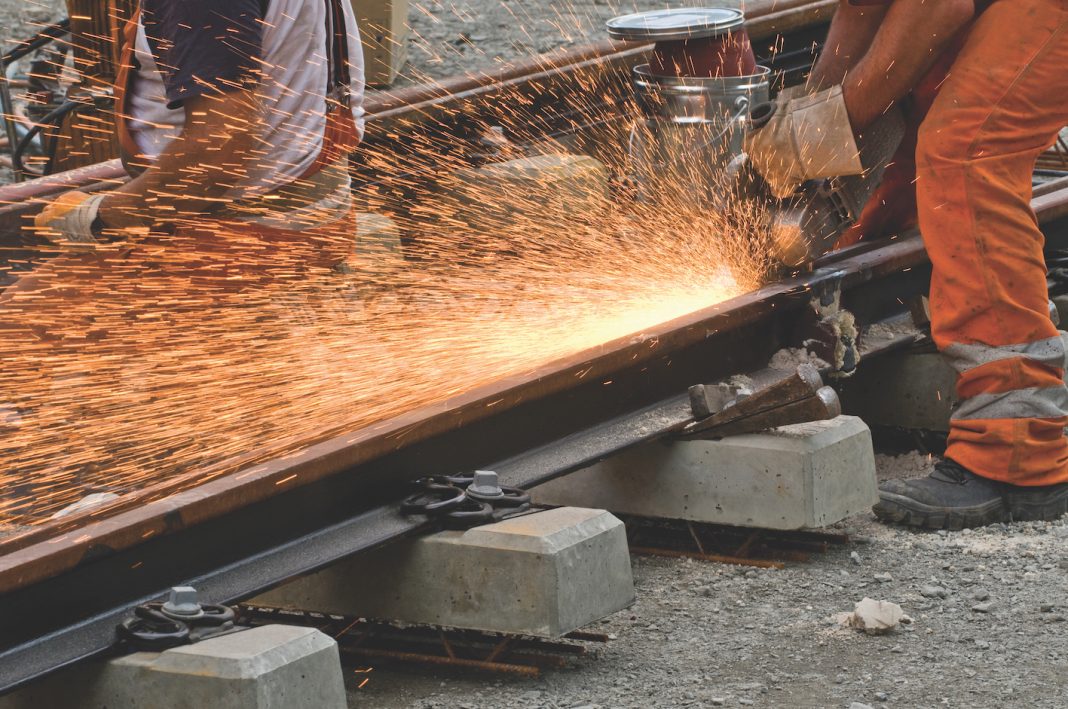 Figures released by transport body Midlands Connect suggest that over 3,500 jobs could be created and safeguarded by the full delivery of Midlands Engine Rail, an infrastructure programme aimed at increasing rail capacity and securing faster and more regular journeys for passengers across the Midlands region.

The analysis, completed by NSA research, shows that 2,880 jobs will be safeguarded by the delivery of this nationally-significant project, with 720 new roles created. The findings will be outlined at a Midlands COP online event taking place today (Wednesday), focusing on how the region can decarbonise its transport network and support sustainable growth in jobs and the economy.

Composed of seven schemes, including the flagship Midlands Rail Hub, which was identified as a priority by Government in its 2019 Manifesto, Midlands Engine Rail will deliver 736 extra passenger services a day, with over 60 stations across the UK set to benefit from faster, more frequent and/or new rail services.

The other projects that make up Midlands Engine Rail include; Birmingham Airport Connectivity, a scheme to enhance national rail connectivity to Coventry and Birmingham International stations; plans for faster and more frequent trains on the Birmingham-Black Country-Shrewsbury corridor; improvements on the Nottingham-Newark-Lincoln line and the reintroduction of direct rail links between Coventry, Leicester and Nottingham.

Giving travellers the means to leave their cars at home is crucial in the fight against climate change; in total, Midlands Engine Rail will add 30million passenger seats on the railway each year. The project will also create space for over a million lorries’ worth of cargo to be transported on the railways each year, rather than by road. Moving goods in this way produces 78% less CO2.

Infrastructure investment has been identified as an important tool in stimulating social, environmental and economic benefits as we look to mitigate the impacts of the COVID-19 pandemic and meet the target of becoming carbon-neutral by 2050.

Commenting on the research, Midlands Connect Chairman Sir John Peace said: “Midlands Connect is working in partnership with Government to deliver a transport network fit for the future, and to build back better after COVID-19.

“What’s really positive about Midlands Engine Rail is that as well as boosting train travel, by creating 30million extra passenger seats every year, it will also create and safeguard thousands of jobs.

“This series of projects will create a construction and engineering boom that will support critical sectors of the economy and protect skilled jobs. As we look to meet the challenge of climate change, speed the route to carbon neutrality and promote growth, it’s essential that we encourage our communities to reduce their car miles and travel sustainably.

“That is why today Midlands Connect is holding a free all-day event to talk about the transport challenges the region faces in this climate emergency, and how best to meet them.

“We are awaiting the release of the Integrated Rail Plan to understand Government’s rail priorities in the Midlands, but our research is clear: this investment in our region would be worth every single penny.”