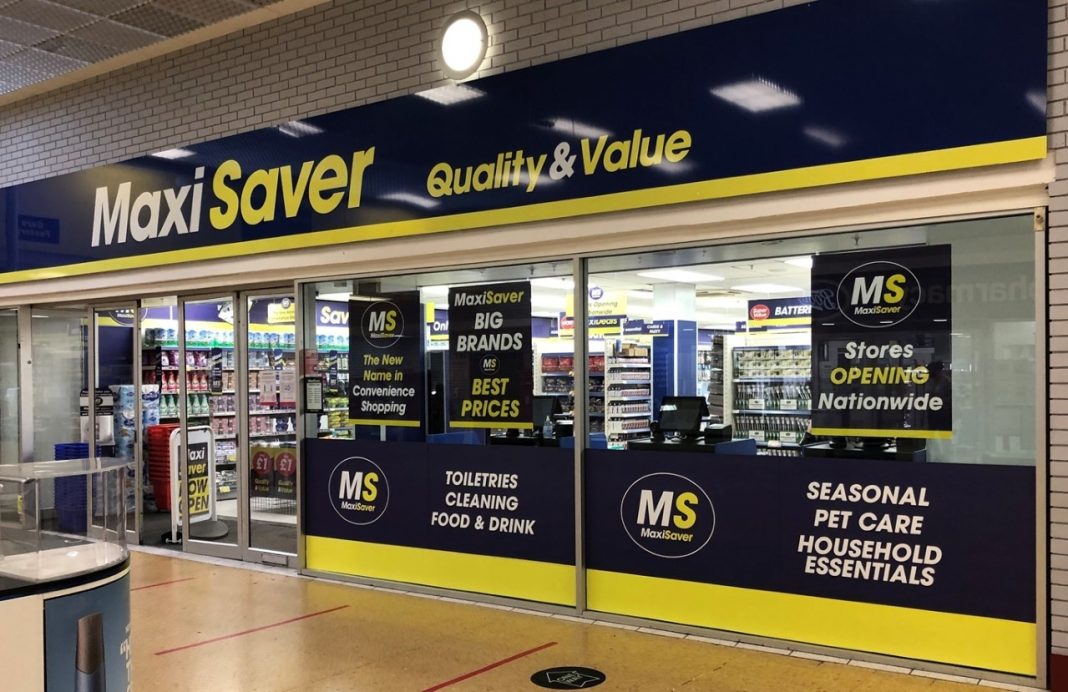 A variety retailer is bucking the trend on the high street after opening eight stores throughout the Midlands since August last year and plans to open another 20 stores this year, which will create hundreds of jobs from Bedford in the south to Sheffield in the north.

MaxiSaver opened its first store last August in Hinckley’s Britannia Centre and has grown rapidly since, creating approximately 100 jobs so far, with further openings that followed before Christmas.

The retailer is now actively searching for new premises that offer between 2,500 sq ft and 6,000 sq ft of sales space in towns and cities across a vast geographical area and is also on the lookout for larger out of town units covering up to 15,000 sq ft. In addition, MaxiSaver has appointed a property manager to assist with the expansion.

Managing Director, Paul Mathers, said: “As soon as we opened our first store last August, it became an immediate hit which gave us the confidence to roll-out further stores and in every location, we’ve now welcomed plenty of new customers, who love what we’re doing.

“The feedback we’re receiving is excellent and we are exploring every avenue to provide what our customers want which includes launching a click and collect service and transactional website which is in the process of being built.

“We are now expanding outside the Midlands and we’re currently searching for retail property that is close to both transport links and other retailers, which will give us good coverage on high streets and in city centres across a large part of England by the end of 2021. It has been a difficult time for some retail landlords, and we are keen to speak to them about what our stores can deliver.

“Each store will initially create 10 new jobs, so we will also be recruiting 200 people across our store network this year, as well as growing our head office team in line with our ongoing expansion strategy. Within two years our aim is to have most major towns in the country enjoying the benefits of MaxiSaver.”