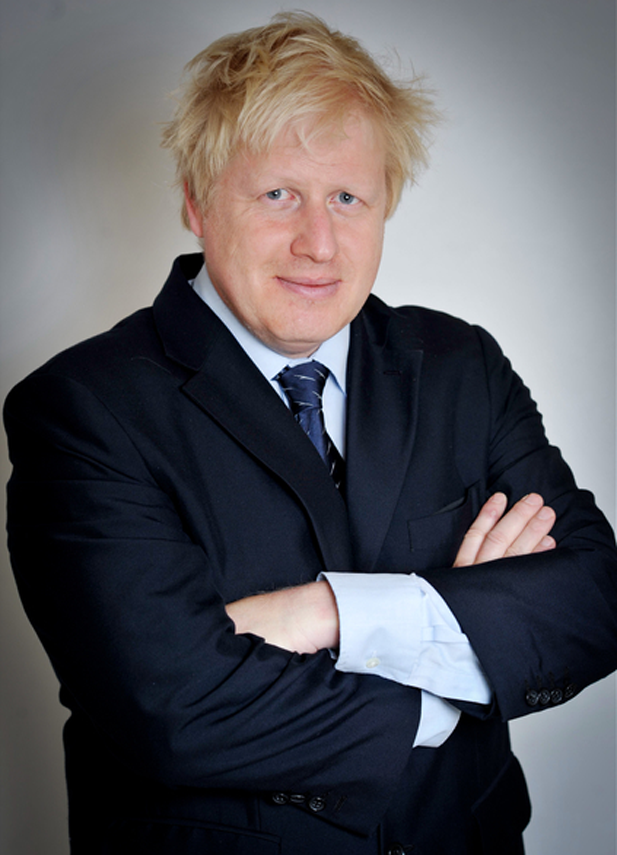 The Conservative party has won a landslide majority in the general election, with Prime Minister Boris Johnson doubling down on his Brexit rhetoric.

Addressing the nation this morning, Johnson said that Brexit was now the “irrefutable, irresistible, unarguable decision of the British people.”

Responding to the result and what it means for business, Carolyn Fairbairn, CBI Director-General, said: “After three years of gridlock, the Prime Minister has a clear mandate to govern. Businesses across the UK urge him to use it to rebuild confidence in our economy and break the cycle of uncertainty.

“Employers share the Prime Minister’s optimism for the UK and are ready to play a leading role. They can bring the innovation, investment and jobs for a new era of inclusive growth. The biggest issues of our times – from tackling climate change to reskilling the workforce for new technologies – can only be delivered through real partnership between government and business.

“The starting point must be rebuilding business confidence, and early reassurance on Brexit will be vital. Firms will continue to do all they can to prepare for Brexit, but will want to know they won’t face another no deal cliff-edge next year. Pro-enterprise policies on immigration, infrastructure, innovation and skills, will help relaunch the UK on the world stage.

“Despite recent challenges, the UK remains a great place to start and build a business. A new contract between enterprise and government can make the UK a global magnet for investment, powering higher productivity and living standards across the UK.”

“After more than three years of Brexit absorbing government bandwidth, the Conservative Party has pledged to tackle the many domestic challenges that have been neglected during that time.

“In the coming weeks we’ll see a Queen’s Speech and steps towards leaving the EU next month. Amid this, small businesses the length and breadth of the UK will be looking to the new government to achieve positive change for small firms in its first 100 days, not least with publication of a pro-business Budget in early February.

“Delivery of the Conservative Party’s campaign pledges to us must now become an urgent government priority. The new government has listened to small businesses on bread and butter issues. It’s now time to turn kind words into tangible action.

“This government needs to deliver a business-friendly Brexit, one that protects the three t’s: trade, talent and a proper transition. The third of those is absolutely critical. We have to avoid a scenario where we suddenly crash out of the EU with no time for small firms to prepare for what’s coming next.”