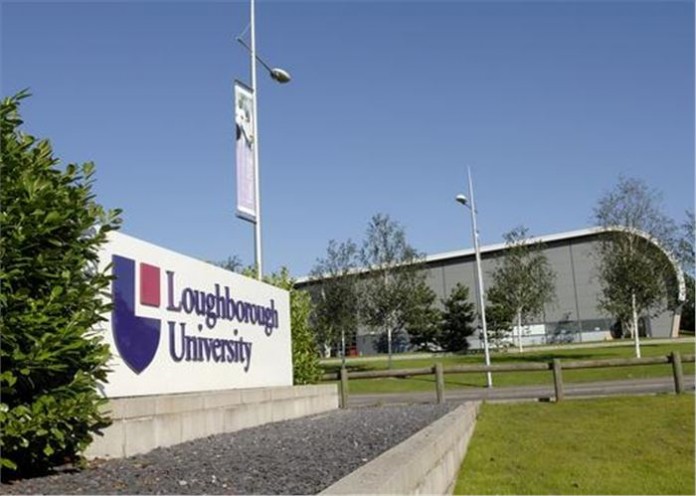 Loughborough University has emerged as the top University in East Midlands after retaining its top five ranking in the 2020 Guardian University Guide, taking 4th place for the second year running.

The university appears in the top 5 behind Cambridge, St Andrews and Oxford University who held 1st, 2nd and 3rd positions.

NTU climbed four places to 12th in the tables, while Lincoln University climbed 5 places to 17th. Derby University also climbed 3 places to 26th and Northampton which rose from 111 to 93 in the rankings . The only universities in the region to fall were Nottingham University which came in at 18, down one point from 17 in the previous year, and Leicester University which plummeted from 62 to 84.

The national league table, ranks the country’s 121 universities by scoring each institution on a range of aspects of university life, including how satisfied students are with their course and what their chances are of getting a good job.

Speaking about Loughborough’s continued success in the league table, the University’s Vice-Chancellor Professor Robert Allison said: “It is incredibly rewarding to see that the hard work and dedication of the entire Loughborough family, who work tirelessly to ensure all  our students get the very best out of their university years, has been recognised yet again.

“To see Loughborough ranked in the top five, behind only Cambridge, St Andrews and Oxford, is fantastic and I would like to thank everyone who plays a part in making the University such an incredible place.”

Dominic Cuthbert - 15th January 2020
An upcoming course aims to examine the issues surrounding the safe handling and storage of bulk materials for Port and Terminal Operations. Taking place between...