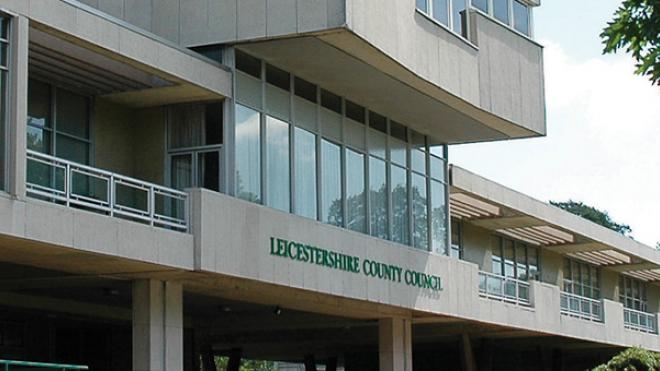 Leistershire County Council have managed to cut their carbon dioxide emissions by 34 per cent in the past 12 months, through a number of energy-saving projects.

The council’s performance for 2017/18 showed a significant improvement in the last year, with carbon dioxide (Co2) emissions reducing by over 7,000 tonnes.

In the same period, there was a 29 per cent reduction in the amount of greenhouse gas emissions generated from its operations.

The most significant decrease was attributed to reduced gas use in buildings, as a result of a biomass boiler being installed at County Hall.

The council point to other factors including:

Blake Pain, Cabinet member for Environment and Transport says:  “We are committed to cutting energy use, reducing carbon emissions and tackling climate change.It is very encouraging to see the positive improvements that have been made over the last year, and we will continue to build on this success as we work towards a greener future for the people of Leicestershire.”

Significant reductions in energy consumption and carbon emissions have already been achieved over recent years; carbon dioxide emissions have fallen by 61 per cent since 2008/09, while greenhouse gas emissions from council operations fell by 55 per cent.

Following on from this success, the county council published a new environment strategy earlier this year, which sets a target to reduce emissions by a further 38 per cent by 2030 against a 2016/17 baseline.

As part of the UK100 campaign, the council has also pledged to use 100 per cent clean energy by 2050, ensuring that its energy will come from renewable or low carbon sources such as wind, water and solar power and not from fossil fuels.