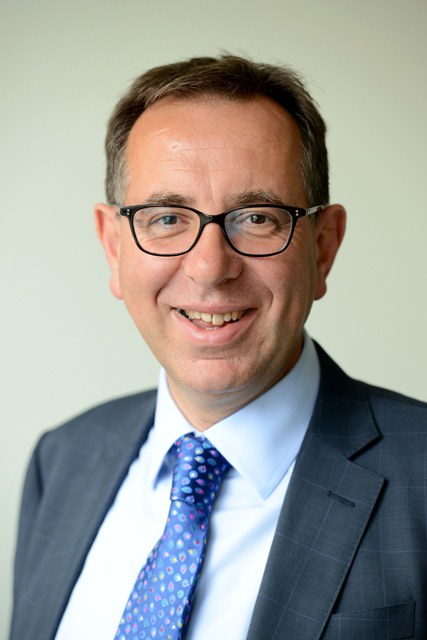 This month James Pinchbeck, Marketing Partner at Streets Chartered Accountants, reflects on the World Cup, and discusses how it can act as a lesson for businesses.

Whilst not a big fan of football I did follow avidly England’s journey and progress in the World Cup 2018.

In previous competitions it was all too easy to be left with a sense of disappointment with the team’s performance, but the team’s efforts this summer certainly changed that. The team’s defeat in the semi-finals left, I am sure, more of us disappointed for the team than with the team.

What then has changed? Well, understandably I am not well placed to comment on the technical performance of the team and their ability to play the game. For me it is more the change in leadership, culture, vision and goals, if you will excuse the pun on the latter.

It was the fact that Manager, Gareth Southgate, took a fresh approach to the team’s make up, not necessarily picking more high profile players or the ones you would most expect. More it seems there was a focus on talent, attitude, enthusiasm and potential. We and perhaps many of our competitors were hearing names of players, less well known than perhaps you would expect in a world cup team.

Therein lies perhaps a lesson for businesses and other organisations around the dangers of only considering team members you know or that might have a higher profile within the organisation.

The other key change for me was the attitude and behaviour of the team, certainly I cannot remember the last time I experienced or saw a team that presented themselves with such dignity, maturity, respect and professionalism not just for each other, but for the fans and all those following the World Cup.

They were great role models for the game and all sports people. Gareth’s off and on pitch side manner and even adornment of the iconic waist coat brought a new sense of decorum, even pizzazz to the game. Allegedly too, sales of waistcoats went up over 30% over the course of the tournament, great for UK fashion and retail.

As I have already stated, I am not up on the technical side of the game, so please indulge me when it comes to penalty shoot outs. I would imagine few fans would have thought we would have beaten anyone in a penalty shoot out, but we did. Why? Well perhaps because rather than get hung up about not being able to do something, the team focused on being able to take them. Perhaps again there’s another lesson for businesses about working on those things you are not so good at or that your competitors are better at.

Overall, despite losing to Croatia in the semi-final, England left not just the ardent fan but also the casual fan with a sense of pride, optimism and respect. I certainly look forward to following the team over the coming years and to the next World Cup in 2022.

Dominic Cuthbert - 21st January 2020
Self-employment has broken the five million mark for the first time as more women opt to work for themselves. The rise has been attributed by...

Midlands transport body writes to Boris Johnson – any delay or...