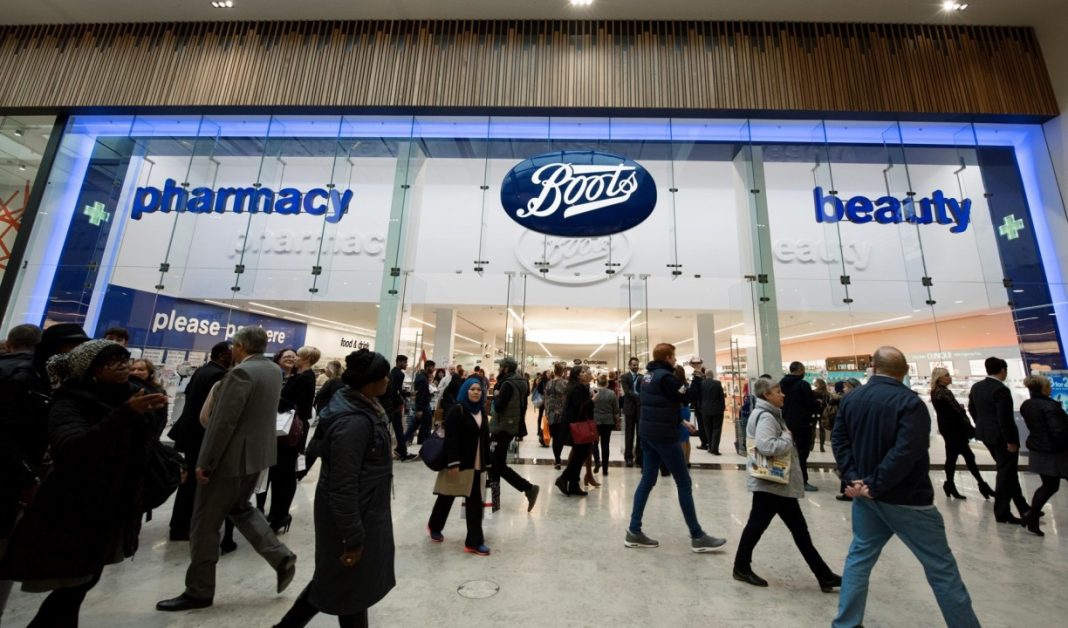 A duo of major investment firms have come together to form a multibillion pound takeover bid for Boots.

According to Sky News, Bain Capital and CVC Capital Partners have set their sights on the Nottingham-based retail giant and are being advised by bankers at Lazard.

One of CVC’s team of managing partners, Dominic Murphy, was an architect of the £11 billion takeover of Alliance Boots by private equity firm KKR, who he worked for previously.

A director of Boots’ parent company, Walgreens Boots Alliance, Sky News says that Murphy is expected to need to recuse himself from boardroom discussions on the sale of Boots due to his interest in the process at CVC.

It was reported in December that Boots’ parent company was considering a sale of the business, which would see it valued at over £5bn, lining up Goldman Sachs to advise it on a review of options that could see new owners for the retailer.

Sky News noted that the process would be exploratory, and may not lead to an ownership change, with a floatation being considered also.

A pharmacy-led health and beauty chain, Boots has over 2,000 stores and a team of over 50,000 colleagues.