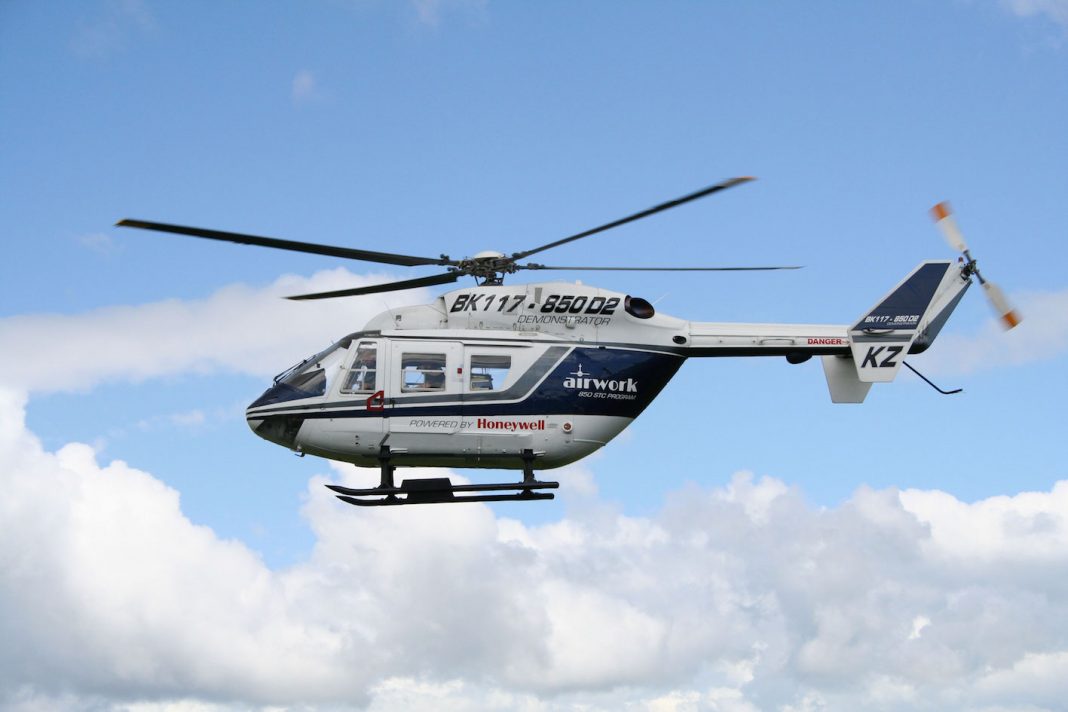 Ideagen’s Coruson is being rolled out to help modernise overall safety and risk management processes to replace a number of Airwork’s current systems.

Coruson will be used by around 500 members of staff across New Zealand, Australia and around the world as a modern software solution for safety management, specifically to record safety issues and simplify operational performance reports for management. The software will also be adopted as a central system for the continuous monitoring of operational risk.

Introducing Coruson was a logical decision for Airwork following the requirement by the Civil Aviation Authority of New Zealand for all aviation businesses to have an approved safety management system (SMS). Following on from the successful implementation of their NZ industry-leading SMS system, Airwork identified the need for improved SMS monitoring and risk elevation became essential.

Scott McGregor, Helicopter Commercial Manager at Airwork Group, said: “This is an exciting project that will help us take safety management to the next level and significantly improve our risk awareness and mitigation processes.”

Mr. McGregor continued: “Airwork is a medium to large business with a lot of systems and complexity. We quickly realised that if we wanted the business to be operating a world-class SMS system, we needed to implement an industry-leading system such as Coruson.”

The Airwork Group focuses on fixed-wing and helicopter maintenance, aircraft leasing, flight operations and works with both private and public entities. Airwork currently has a fleet of approximately fifty helicopters and thirty 737/757 freighters.

Coruson will be rolled out across Airwork’s entire rotor and fixed wing businesses with an emphasis on reporting, audit and the safety investigation functionalities of the system, including risk.

“We are all about making safety easy, as it’s easy to make safety hard,” said Mr. McGregor

Malcolm Cole, Coruson Project Lead from Airwork’s technology team, added: “Following a detailed RFP process, Airwork selected Ideagen primarily as a result of their aviation industry experience and impressive list of customers. The software-as-a-service (SaaS) framework was a benefit to Airwork which easily fits with our IT strategy.”

Ideagen’s software is used by more than 300 aviation organisations globally, and counts the likes of Emirates, KLM and British Airways amongst its client base. In the helicopter industry, the company works with Bristow, Babcock and PHI Inc.

D2N2, the economic development agency focussed on Derby and Nottingham, has backed a new state-of-the-art business hub in Worksop. The agency is part-funding the £3.96...
Read more
General News

Two out of three business leaders in Northamptonshire say their future happiness at work is ‘non-financial’, a survey has shown. The Northamptonshire Business Finance Survey...
Read more
Property

A major water and wastewater solution provider has committed to a further seven years in Derby. MWH Treatment Midlands has extended its lease at its...
Read more

Opus Trust Communications, an omni-channel communications businesses based in Leicester, has become the first UK company to enter into an agreement with global customer...
Read more
General News

D2N2, the economic development agency focussed on Derby and Nottingham, has backed a new state-of-the-art business hub in Worksop. The agency is part-funding the £3.96...
Read more