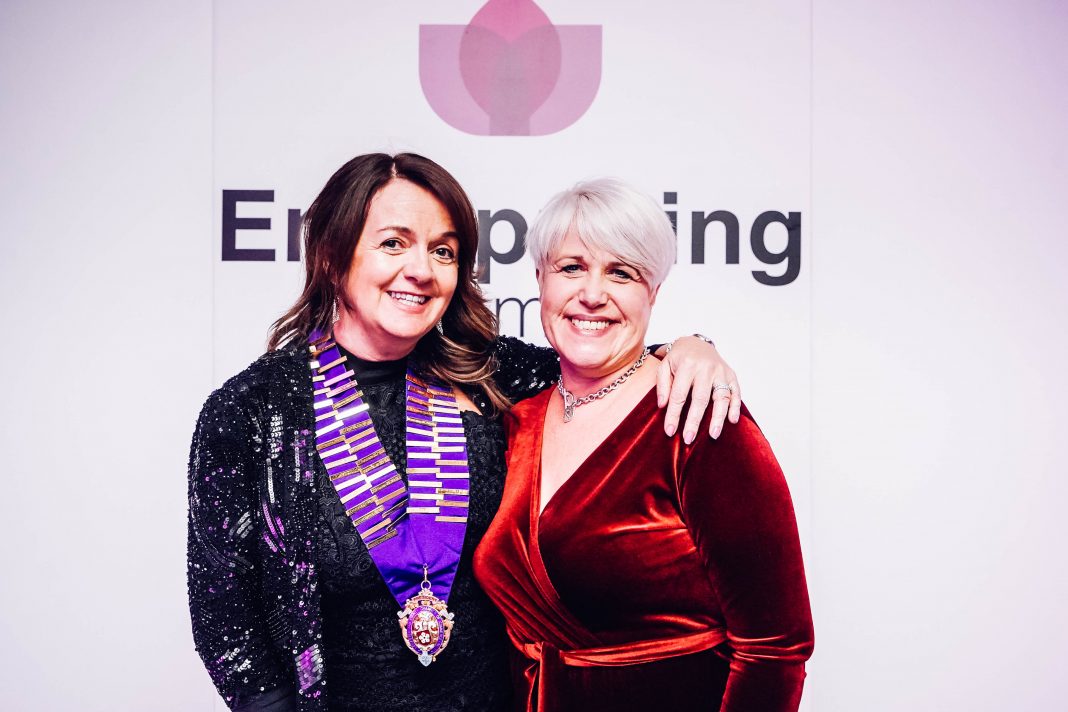 From rising stars to established leaders, the best of the region’s female business talent is recognised in a special edition of East Midlands Chamber’s Enterprising Women Awards this year.

Finalists across 11 categories were today (Thursday 9 June) announced for the 2022 awards, organised in partnership with headline sponsor Futures Housing Group, at a summer barbecue held at Winstanley House, in Leicester.

Three new categories have been added to the bill for the annual gala dinner, which takes place at Leicester Tigers’ Mattioli Woods Welford Road Stadium on 30 September at to mark the 25th anniversary of the Enterprising Women network.

These include a Diversity Champion, Rising Star and Lifetime Achievement Award, the latter of which doesn’t have a shortlist and will instead be given as a surprise to an unsuspecting winner on the night.

A judging panel, comprising members of the Enterprising Women team, Chamber board of directors and category sponsors, will be held on 5 July for the finalists to get their chance to pitch before winners are decided.

“It features some truly inspiring women across a wide range of sectors and backgrounds, as well as across different parts of their career journey – from those just starting out in apprenticeship roles to highly successful business leaders representing everything that is great about our region.”

Fellow co-chair Eileen Perry MBE DL added: “We were overwhelmed to receive so many fantastic entries that selecting who goes through to the final was a massive challenge, and we can’t wait for the judging panel now to decide our 2022 winners.

“One of our favourite new additions this year is the Diversity Champion category, which opens the door for the first time to some incredible men who play a pivotal role in supporting our enterprising women, while we’re very excited about recognising a very special person with the Lifetime Achievement Award on the night.”