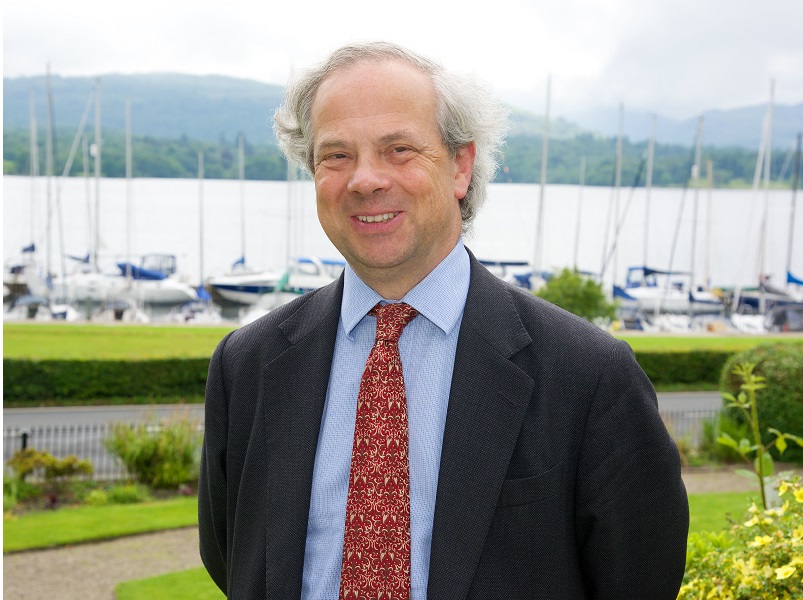 Sequestered carbon is too important for farmers to sell it easily or cheaply, warns the Central Association of Agricultural Valuers (CAAV).

With all the talk about carbon, the rise in carbon trading schemes has accelerated at pace as pressure mounts on all businesses to reduce their carbon footprint, and as farmers look to capitalise on their assets before losing Basic Payment. However, sequestered carbon is too important for farmers to sell it hastily as it’s likely it will matter more to keep it for their own businesses, explains Jeremy Moody, secretary and adviser to the CAAV.

“Not only is the value of the carbon stored in farmers’ soils and woodland likely to increase in coming years, signing up to selling it might unwittingly tie them into restrictive agreements,” he warns.

“More importantly, net zero isn’t just a target for corporate organisations to achieve through offsetting.  Farmers will also need to find and use their own sequestered carbon to offset their own emissions.  Selling carbon early will make that harder for the farmer,” he says.

“Very basically, the simple business of being a farmer is about managing carbon, and if you are in a position where you can’t touch the carbon you have sold, this will limit your ability to farm.”

Farmers also need to consider what penalties might be included in an agreement if they are unable to meet the carbon sequestering goal, explains Mr Moody. “If you commit to plant trees or ensure a percentage of carbon in your soils in a legal agreement, and then the land is compromised by events such as fire, disease or flooding, what fines could you be subject to and what is your liability?”

Farmers also need to consider how long they would be tied in for and the impact this could have on things like developing and selling the land.

“Instead, it could be safer to enter into agreements where farmers are paid to manage land in a carbon friendly manner like improving their soils, rather than just selling the carbon,” he advises.

Even if farmers are considering their options to manage or plant woodland to sequester carbon, there are things to be wary of. “At farm level, the price is not great,” says Mr Moody. “One hectare of oak woodland could have gained £2,000 worth of carbon after 80 years with one of the main woodland carbon schemes. There just isn’t a great deal of value to sell.”

And any area of woodland farmers think they can sell the carbon from will be smaller than they anticipate, as part of it will have to be kept back as a buffer for contingency and risk management while vulnerable to failure, disease and fire.

Farmers might also unknowingly get tied into conservation designations, meaning they can’t fell trees when or if they need to. In particular, woodland under schemes will have to be replanted, even if it could be felled.

Plus, woodland won’t be properly offsetting carbon unless it’s there for 100 years, says Mr Moody. “If it’s felled before then, much of the carbon held in the tree will be lost.

“However, it’s important that carbon is stored in one way or another on farm – helping the farm to be net zero – and it might be that it’s better through soils.

“Selling soil carbon could help farmers in the short term, but fetter them in the medium and long term,” says Mr Moody. “The value isn’t as great as people assume and the constraints could be crippling. All that glitters is not gold.”