Digital retailer to employ 800 in the East Midlands 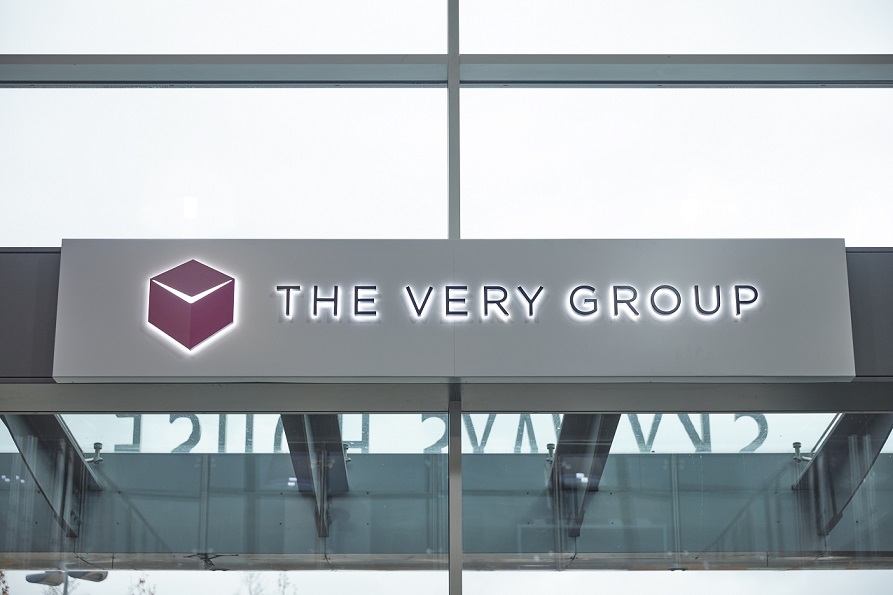 Shop Direct has re-branded to The Very Group, bringing the group’s name and identity in line with its flagship consumer brand, Very.co.uk.

The Very Group, the pureplay digital retailer and financial services provider, has annual revenues of £2bn and over four million customers.

Rebranding to The Very Group draws on Very.co.uk’s widespread brand awareness. It will support a recruitment drive over the next two years for 150 roles in data and technology and hundreds more at the company’s new fulfilment centre in the East Midlands, which will be operational this year and employ around 800 people during peak periods.

The move also celebrates the 10-year anniversary of Very.co.uk, which launched in 2009 as a pureplay digital retailer. Today Very.co.uk is a £1.5bn-brand with three million active customers.

Henry Birch, group CEO at The Very Group, said: “I’m hugely proud to introduce The Very Group. This rebrand builds on over 100 years of history during which time we’ve gone from catalogues to bricks to clicks to mobile. We’ve always had a passion for reinvention and becoming The Very Group is another important part of our story.

“We want to be the number one destination for shoppers who value flexible ways to pay. We’ll achieve that by constantly improving what we do, innovating with data and technology at our core, and delivering the best experience for our customers and our colleagues.”