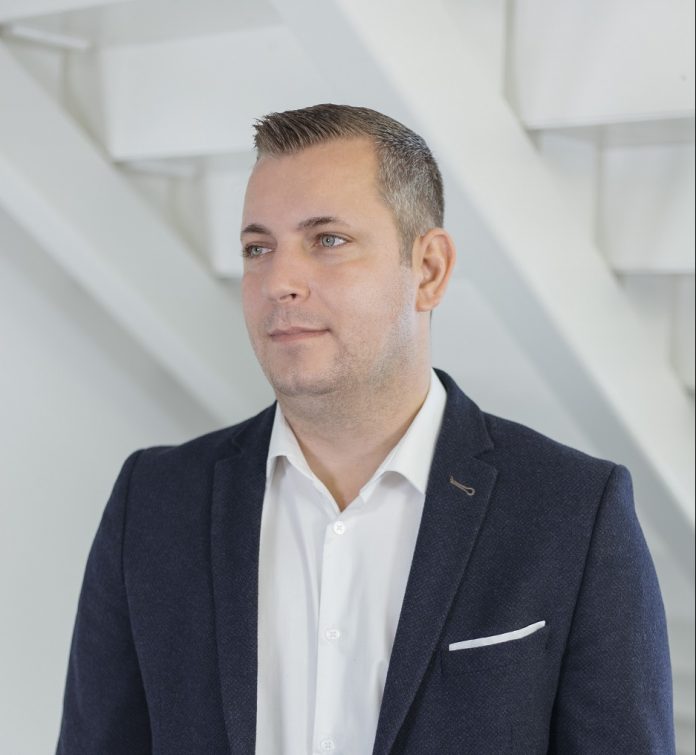 With the countdown to Brexit quickly ticking away, Business Link Magazine invites a select number of the region’s business leaders to offer their thoughts.

I personally didn’t want to leave the EU as it was always going to create uncertainty and dent the economy one way or another. However, the vote was cast and we are now leaving, so I believe we just need to get on with it, don’t delay, simply crack on and push it through to ensure we can all get on with life again as normal.

In my opinion, nothing will actually change in the end and a deal will be put in place. No matter if you agree with it or not, it will not be much different to what we have now. Therefore, in my opinion Brexit is a total waste of money as we will end up with status quo. It won’t stop immigration and it wont save the NHS money – these two issues are nothing to do with Brexit there are many other factors causing these problems and the fact we are wasting time and money dealing with Brexit only take the headlines away from these problems and they aren’t getting dealt with as a result.

By going through the Brexit process the economy will take a dip and we could end up in a recession as a result.  A risk that wasn’t worth taking in my opinion. However, I do believe it’s a wave and you just have to ride it out and things will be the same. We started Purpose Media in 2009 during the last recession, so if it happens again we will simply have to adapt and survive – which the strongest companies will always do.

However, why did people vote to leave? I think this comes down to two things:

In what other walk of life can you advertise on a national level, preach to the masses and get away with telling a pack of lies in the first place? In any other business environment you would have trading standards knocking on your door or you would have your regulatory trade body after you for not following rules and regulations.

However, in politics apparently is absolutely fine to mislead people and not present the real facts and get away with it.

I personally don’t believe people knew what they was voting for and I still believe we all don’t know the real outcomes or impact of what has happened and we won’t know this for many years. What is clear is that no politician or so called economy expert has been able to spell out what it means right now and they are all still guessing.

From a business point of view and living in the current climate my advice is let the politicians go about their day to day business because all they are interested in is their own self preservation and nothing more. They are all playing a dangerous game as none of them have gone away to look at the real facts and present them to the nation with any real certainty, which is the way it should have been done in the first place.

The likes of Theresa May no matter what party you vote for, no matter if you voted leave or remain, or even if you do or do not like her – she has an impossible task and you have to admire the fact she hasn’t walked away and this shows a lot of character. Cameron has run off into the sunset, Johnson is very quiet compared to what he was before, and Farage is hiding in Brussels just making more noise and getting paid for it, but he doesn’t seem that interested in helping resolve the mess he’s left behind. Last but not least, if we want a viable alternative, the only other option we have is Jeremy Corbyn, which in my eyes is an absolute non-starter and a total waste of time. Even the great Winston Churchill wouldn’t be able to get us out of this mess!

In the current climate all business owners can do is do what the British do best and that’s have a stiff upper lip and just get on with it. For me it’s business as normal and you just have to play the hand you are dealt and adapt when you have to. I think it’s going to be a tough 6 to 12 months for a lot of businesses be it SME, Large Corporate or Global – we simply have no choice but to ride the wave and see what it looks like when it finally calms down.

Tess Egginton - 19th February 2020
According to research released by accountancy and business advisory firm BDO LLP, mid-sized businesses in the Midlands have boosted international turnover by 68% in...

Bolster your green credentials with an LED printer: By Team Docuflow