Clarkson Evans branches out into the East Midlands 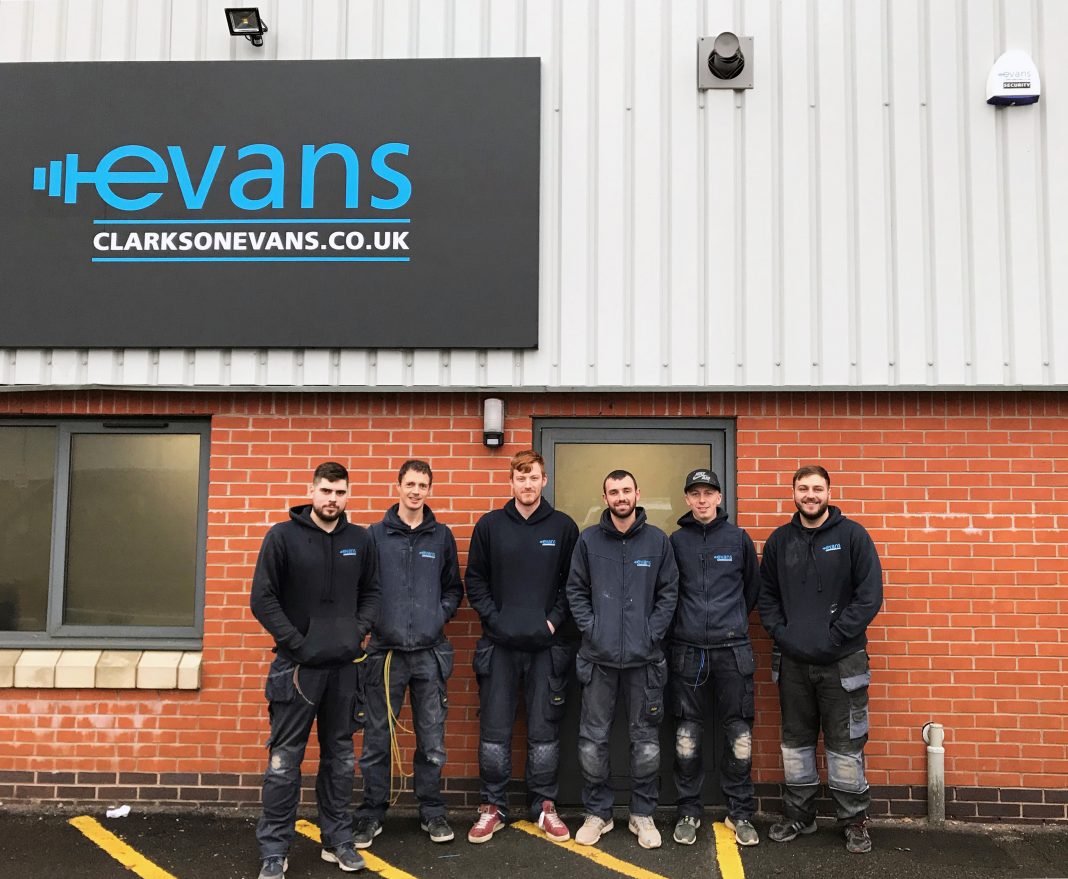 A major milestone will be reached by an electrical contractor in the house building sector when it opens its 20th branch this month.

Clarkson Evans’ new branches in Nottingham and Kettering will create around 50 jobs in the East Midlands and are part of its on-going five-year expansion plans.

Its Nottingham premises at Vickery Way, Beeston, opened on Monday, October 29th and Kettering will be fully operational from Monday, November 12th.

The move reflects the growth in housebuilding in the East Midlands which is one of the fastest growing regions in the UK, with a 19% increase in new home registrations from 2016 to 2017*.

“We’re delighted to announce the opening of our new branch in Nottingham, part of our plans to expand our company and make our mark in the East Midlands within the next few years,” said Nathan Evans, Managing Director at Clarkson Evans.

“We are already working on several major housing developments for three different housebuilders in the East Midlands, so in order for us to be as efficient as possible it was essential to open a branch in the region.

“We recruit only the very best apprentices and are looking for several recruits to join our Nottingham team. We have a strong track record of offering much-needed apprenticeships that lead to long-term careers with us,” added Mr Evans, who himself joined the company as an 18-year-old apprentice.

The two new branches take its current total to 20, with further openings planned in Sheffield and Leeds in the future.

Midlands firm, Edwards Accountants, has appointed a new tax director as it looks to expand and diversify its offering to clients across the UK. Steven...
Read more
Finance

Connect Derby, the managed workspace provider, is reopening its seven buildings and services to tenants on Monday (8 June). Connect Derby buildings were closed at...
Read more