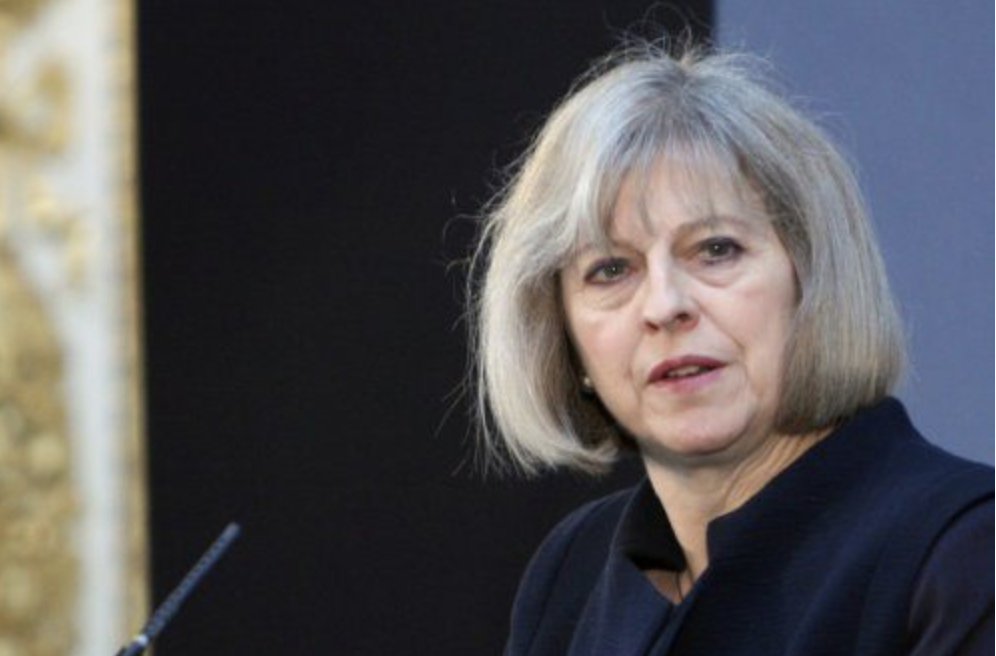 Following the news of a confidence vote in the Conservative leader, Business leaders have been quick to let their feelings known.

Stephen Martin, Director General of the Institute of Directors, says:“The last thing businesses needed today was even more uncertainty – and yet politics has managed to deliver on that once again.

“Many business leaders, along with the rest of the country, will be tearing their hair out at the state of Westminster politics at the moment.

“We are edging closer and closer to no-deal as a result of constant can-kicking and internal domestic political strife.

“Politics is politics, and we will have to let this run its course. But whatever the outcome, cool heads must prevail. Ensuring economic stability and certainty in the months ahead should be priority number one for all politicians.”

David Storey, Economist, says: “Shame  on the Tory Party, Brexiteers as well as Remainers, that this whole process has been driven primarily by their Party Good before the National Good, from the decision to hold a Referendum in the first place, to the appointment of a Remainer Prime Minister in defiance of the public mandate, to the repeated failure to effectively challenge Mrs May as she made blunder after blunder.

“None who lived through it will ever forget the divisive and despondent two years which Mrs May’s Tory Party has already given us.  The long term impact of this period of Tory Misrule can only be corrected by a quick and clean Brexit, best effected by leaving under WTO terms in March – unless a complete change of heart in Brussels enables a proper Brexit deal to be agreed.  The alternative of more long years trying to negotiate our departure with a dominant EU with continued ill will on all sides is excruciating to contemplate and would probably be the death knell of the Tory Party.

“Mrs May is most unlikely to achieve either of these desirable objectives.   She has to go.   She has shown such arrogance and inflexibility when in danger of a Confidence Vote, just imagine how she will be reinforced in her habits of obsequiousness towards Europe and arrogance towards her colleagues, or should I say subordinates, if she were to defeat them and stay safe in leadership for another year.

“In daily polls the country is delivering a most resounding verdict on May’s deal.   She has had her chance, my god she has had a dozen chances, each one more damaging than the last.   If Tory MPs keep her in office they will be seen once again as anti democratic and self serving as well as jeopardizing our national future.”

Anna Soubry, Conservative MP for Broxtowe says: “We don’t need to change PM but the PM must change course. Get the vote back next week. And when it’s lost, take this matter back to the people. It’s the only way out of #BrexitChaos and the only way the PM stays.”

Scott Knowles, Chief Executive at East Midlands Chamber, says: “This is just further frustration from a business perspective and another distraction at a pivotal time for the UK economy.

“Businesses need to be able to plan investment in premises, plant and people. Continuing instability in Westminster and over Brexit means they can’t plan anything long-term with any degree of certainty. The Tory leadership needs to be sorted out quickly so that the issue of Brexit can be concluded as soon as possible.”

If you have a comment on the no confidence challenge to PM Theresa May, please drop us a line at: t.egginton@blmgroup.co.uk.

375 positions are at risk at Ibstock, the Leicestershire-based manufacturer of clay bricks and concrete products - approximately 15% of its total workforce. In a...
Read more

Approximately 225 jobs could be lost at Forterra plc, the Northamptonshire-headquartered producer of manufactured masonry products, under new proposals to mitigate the impact of...
Read more