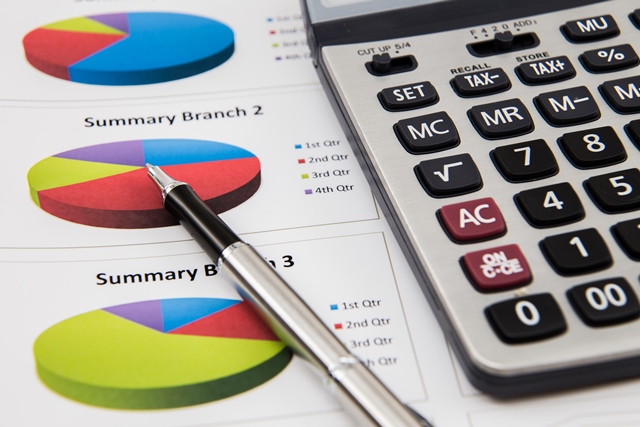 Business confidence in East Midlands fell 20 points during May to -42%, according to the latest Business Barometer from Lloyds Bank Commercial Banking.

Companies in the East Midlands reported lower confidence in their business prospects month on month at -28%. When taken alongside their views of the economy overall, this gives a headline confidence reading of -42%. Confidence in the region has dropped each month since January’s high of 31%.

In an illustration of the impact COVID-19 is having on the region’s business, the majority of firms continued to see demand negatively affected during May. Two-thirds (66%) experienced a fall in demand for their products and services, up two points on the month before. Meanwhile, 5% experienced an increase in demand, down ten points on April.

The number of firms in the region operating at less than 50% capacity decreased five points to 33%. More than a quarter (28)% weren’t operating at all, up three  points on April.

Of the 68% of businesses reporting disruption to their supply chain during May, 18% expected the situation to improve within a month, while 9% expected it would take more than 12 months to return to normal levels.

Amanda Dorel, regional director for the East Midlands at Lloyds Bank Commercial Banking, says: “The current climate is continuing to impact confidence across the East Midlands. While cities such as Derby and Nottingham have enjoyed significant investment in recent months and years as part of ongoing regeneration projects, much of the construction work at the heart of this has been brought to a halt in light of the measures that have been introduced. The knock-on effects of this is being felt by businesses across the region.

“We will remain by the side of local businesses, providing support to help them weather this storm and help them in their recovery as things return to normality. This includes setting aside £2bn of arrangement fee-free finance for those directly affected by the pandemic.”

Across the UK, business confidence held steady month on month, dipping just one point to -33%. The North East and London each saw confidence rise compared to April, scoring the joint-highest confidence reading at -20%. The South West had the lowest confidence at -51%, compared to -35% the month prior.

In May, the construction sector saw the sharpest decline, falling 24 percentage points to -44%. However, all the three other major sectors saw a modest increase. The retail sector increased eight points to -25%, while manufacturing rose to -27% and services saw a small increase of four points to -18%.

Hann-Ju Ho, senior economist for Lloyds Bank Commercial Banking, says: “Despite the results partly capturing the period since the Government’s announcement of an initial easing of restrictions, trading conditions remain difficult for most firms. Nevertheless, a further relaxation of constraints will enable more businesses to resume their activities.”