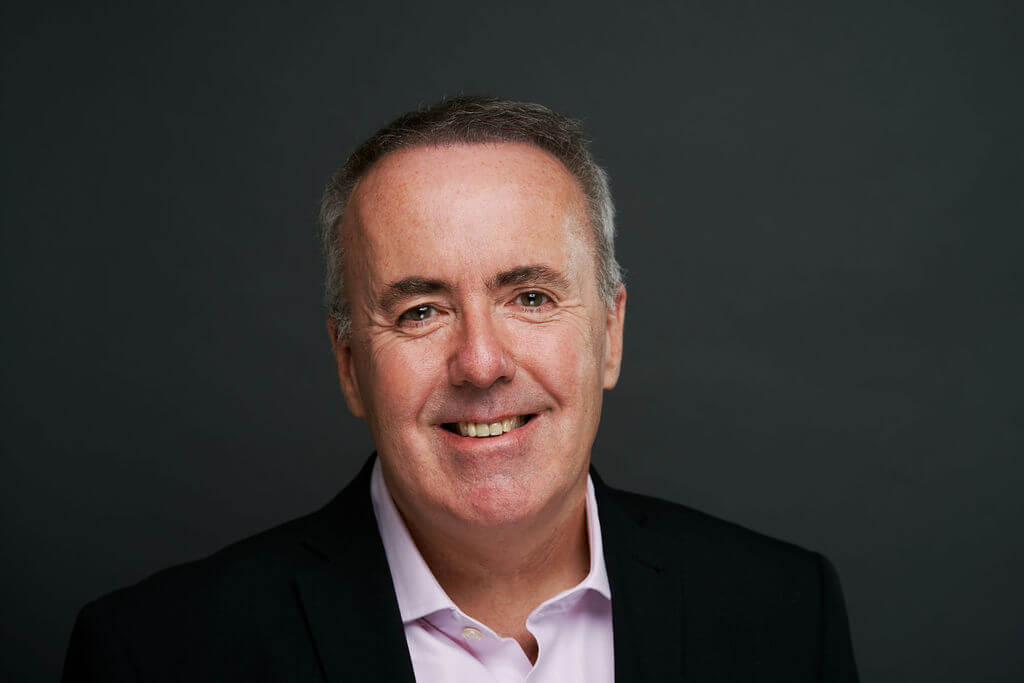 It’s that time of year, when Business Link Magazine invites the region’s business leaders to offer up their predictions for the year ahead.

It has become something of a tradition, given that we’ve been doing this now for over 30 years.

Here we speak to Tom Moore, Director at WestBridge Group.

We are often asked – usually ahead of the Chancellor’s Budget – what changes we expect to see in UK tax law. It is notoriously difficult to predict changes to the tax system, but a forecast for the year ahead may be aided by understanding the main factors that drive tax policy.

Whoever is the Chancellor is also an elected politician and the political effect of any tax changes will be a heavy factor in decision making.

The Chancellor, however, also bears the burden of ensuring the country’s long-term economic prosperity and does not work alone. They lead the government department – HM Treasury – that employs the custodians of the UK economy. In Civil Service terms, this is an elite Praetorian Guard that carries out its responsibilities with a resolute determination to protect the nation’s economic interests, whichever party is in power. Their expert and steadying influence is a major driver of decisions on tax.

There can be a tension between decisions that are politically popular and ones which are economically sage – but not always. In some circumstances, a well-judged tax cut can help economic growth and increase tax receipts.

Finally, in fiscal policy, the UK is not an island. International comparisons can give a clue to the direction of travel in tax policy.

After the havoc wreaked on national finances by the pandemic, it would reasonable to expect some revenue raising measure in 2022, especially since there will be time for political wounds to heal before the next General Election. However, much-discussed increases to Capital Gains Tax (CGT) are unlikely (beyond some minor changes). This is a view supported by The Treasury’s cool response to changes suggested by the Office for Tax Simplification. Increases to CGT, counter-intuitively, can decrease overall tax take. The rules apply, predominantly, to the fiscally-mobile who may be attracted to more favourable tax regimes. Rates are already relatively high by international comparison.

More likely are changes to taxes on dividends and perhaps National Insurance. The base of these taxes is much broader (and so the revenue effect is greater) and the Government has already made small increases in rates, without significant political fallout.

The other likely area for change will be VAT which is broadly regarded as a “fairer” tax and produces high yields. It would also not be too surprising to see some form of wealth tax introduced. This could produce significant income and would fit with the government’s ‘levelling up’ agenda.