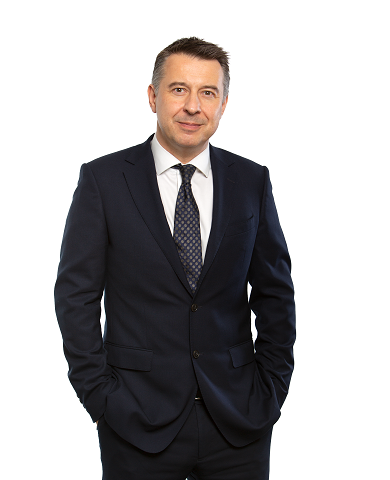 It’s that time of year, when Business Link Magazine invites the region’s business leaders to offer up their predictions for the year ahead. It has become something of a tradition, given that we’ve been doing this now for over 30 years.

While none of us possess a crystal ball, it is uncanny how accurate some of these forecasts have been over the years.

We are set for an interesting year in employment law as we start our first decade outside of the EU in almost 50 years!

Regardless of your opinions on Brexit, a positive thing going into 2020 is that the uncertainty around Brexit is over, which is something that all businesses have been crying out for. We will be leaving the EU on 31 January.

A Brexit-related challenge many employers still face, however, relates to preparing for the impending restrictions on immigration. The exact details of the Government’s immigration system (due to be introduced January 2021) are yet to be finalised, meaning preparation at this stage is difficult.

There is also concern over the UK’s future ability to attract workers from the EU, particularly for those businesses who rely heavily on this pool of low-skilled workers.

Moving away from Brexit, some exciting employment cases are coming up this year with a focus on discrimination:

Although an Employment Tribunal in September 2019 held that ‘vegetarianism’ is not a protected philosophical belief, ‘ethical veganism’ is next to be considered in January.

Expect further debate around transgender rights following the ruling against researcher, Maya Forstater, who lost her job due to transphobic tweets.

Similarly, discussion around the competing protected characteristics, sexual orientation and religion is likely. An application has been made to the European Court of Human Rights regarding the case where Christian bakery owners refused to bake a cake with the words “Support Gay Marriage” for a gay customer.

Direct and indirect sex discrimination will be tested as the UK Supreme Court consider whether it was discriminatory not to pay two male employees enhanced shared paternity pay.

Dominic Cuthbert - 25th February 2020
Government must let firms concentrate on jobs and growth by limiting red tape – that’s the message from the CBI as it releases a...

An “important and prestigious date” in the property calendar: Lincolnshire LEP...