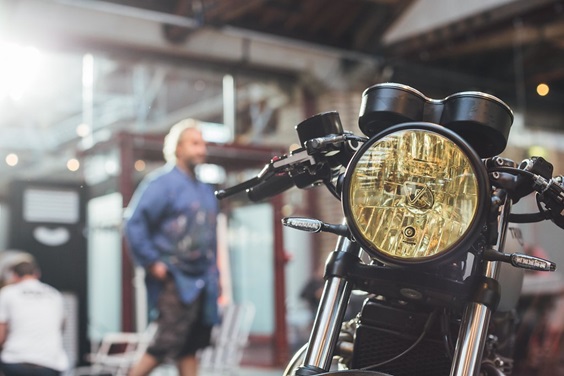 Triumph Motorcycles is to create a new global Centre of Excellence for Research and Development at its UK Headquarters in Hinckley. The news comes as plans were revealed to move mass production to Thailand, which will see manufacturing jobs lost.

The British brand is planning to reconfigure its UK factory to house the new Centre to enable the business to “create the next generation of class leading motorcycles to support the company’s global growth aspirations.”

This will involve the creation of a new 16,000 sq ft, dedicated design centre, and the installation of a new bespoke assembly line to facilitate the more efficient production of specialist prototype bikes and the continued manufacturing of high-end bespoke motorcycles such as the Triumph Factory Custom bikes.

Meanwhile, mass production of mainstream Triumph motorcycles will be focused in its manufacturing plants in Thailand, which will become the company’s Centre of Excellence for Manufacturing.

In the last five years, Triumph has increased its design engineering headcount by 40% and its investment in new model development by 80%. This increased investment has enabled Triumph to launch 14 new bikes in the last two years.

To support the Hinckley facility’s new role as its Centre of Excellence for R&D, Triumph will be hiring more than 20 new design engineers.

The move to a more specialist production facility does mean, however, that there will be between 40 and 50 redundancies from the company’s manufacturing workforce in the UK.

Triumph’s Chief Executive Officer, Nick Bloor, said: “We are now preparing for Triumph’s next wave of strategic growth. We want to maximise the growth opportunity for the brand globally, particularly in the Asian markets. This is why we are increasing our design resources here in the UK, and focusing our mass production capabilities in Thailand.

“There will still be manufacturing capability in the UK but the role of our facility in Hinckley will be reconfigured to enable us to create a more flexible and high-value capability.”