Toyota to stop production at Burnaston on November 1st 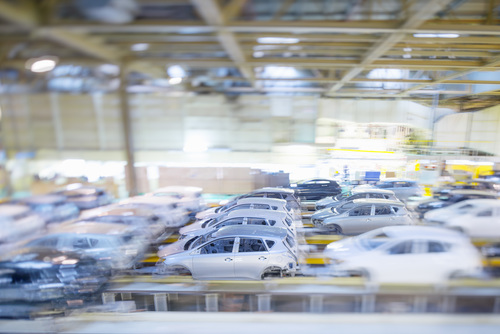 Toyota is to stop production at its Burnaston plant, in Derbyshire, on November 1st in preparation for Brexit, after the likelihood of no-deal heightens alongside concerns of exiting the EU affecting the delivery of parts.

Work will stop for at least a day and it is expected that workers will come back the following Monday. Staff are to make up the lost time.

The chairman of Toyota’s European operations previously warned that a no-deal Brexit would make it “extremely complicated” for the company to build new models in the UK.

However, Toyota then stressed it has no plans to leave the UK.

The firm has been stockpiling parts to prepare for Brexit and has 2 days of supplies rather than the usual four hours of production worth.