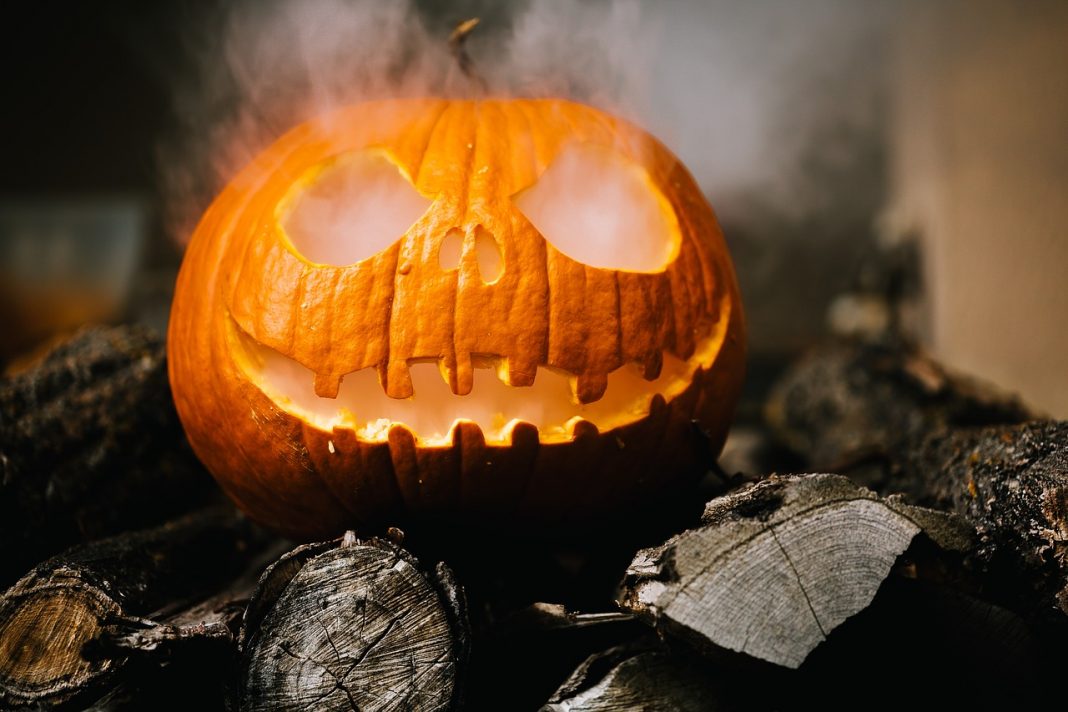 Severn Trent is gearing up for a jump in pumpkin power as thousands are expected to be delivered to its food waste plants after Halloween.

Teams at Severn Trent Green Power are expecting about 40,000 unwanted pumpkins arrive at its eight food waste plants located across the Midlands, Oxfordshire, South Wales and London after the spookiest day of the year, where they’ll be converted into green energy.

Once they’ve gone through the anaerobic digestion process, they will create 17 megawatt hours – enough renewable energy to power up 58 fridge-freezers for the year.

Pamela Lloyd, Commercial Director at Seven Trent Green Power, said: “When people are finished celebrating Halloween, each year we see a big increase in the number of pumpkins that arrive at our food waste plants. We’re getting ready to take delivery of around 40,000 pumpkins after October 31st, which would otherwise be destined for landfill and turn them into green energy using the anaerobic digestion process.”

She added: “The AD process is a clever, but pretty simple one. Our plants basically act as giant stomachs. As the food waste, or pumpkins in this case, break down, bio-methane gas is naturally released and captured in these ‘stomachs’. This green gas is then injected back into the local gas grid or converted into electricity, which again, can be exported to the local electricity grid, decarbonising the energy we all use.

“The magic doesn’t stop there either. At the end of this process, we’re left with a by-product that acts as an excellent fertiliser, rich in nitrates, which is great for farming – effectively returning food waste back to the ground it was grown in. Converting the food waste into green gas and electricity onsite also allows our sites to be self-sustainable, consuming the energy we create.”