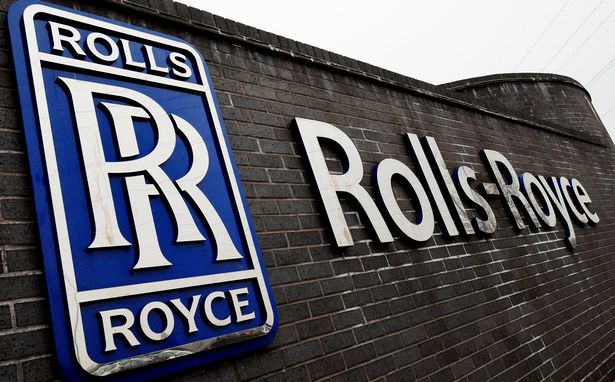 Rolls-Royce said it had contacted the authorities in advance of the announcement of the EUR 150m sale on 4 February 2021.

The company added: “We have co-operated with the Government’s subsequent review by pausing the sales process and believed we had identified a new owner willing to invest in the business and its people for the long-term. We await formal legal notification by the Norwegian Government.

“Bergen Engines has a skilled workforce and significant future commercial opportunities, but the manufacture of medium-speed gas and diesel engines is not core to our long-term strategy and we do not intend to retain the business.

“Today’s announcement will cause significant uncertainty in Bergen Engines, which employs more than 900 people worldwide including 650 in the main factory in Hordvikneset. We will be seeking the assistance of the Norwegian Government to swiftly find another option, which can provide Bergen Engines and its people with the investment required for the future and Rolls-Royce with an appropriate outcome.

Bergen Engines has been a part of Rolls-Royce since 1999 and has approximately 950 employees, with the majority based in Bergen, Norway. In 2019 the business generated revenues of £239m which were consolidated within the results of Rolls-Royce’s Power Systems business.