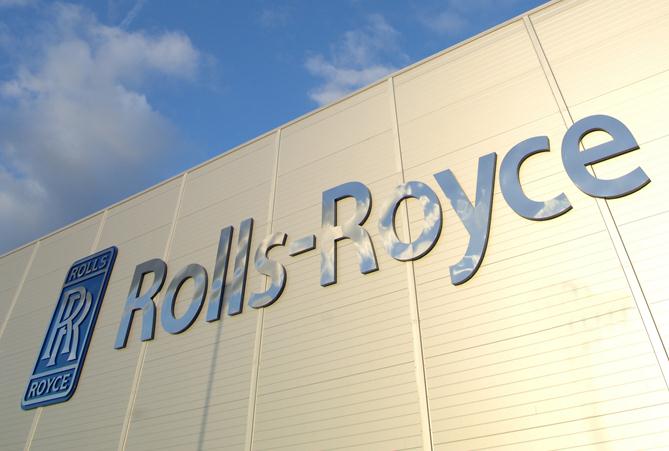 Rolls-Royce has secured £3m from the UK Government to build a demonstrator Direct Air Capture (DAC) system, which could play a vital role in keeping global temperature rises to below 1.5C by removing CO2 from the atmosphere.

The demonstrator funding comes from the Net Zero Innovation Portfolio (NZIP) through the Department for Business, Energy and Industrial Strategy (BEIS) and helps deliver on the UK Government’s 10 Point Plan for a Green Industrial Revolution. It follows initial Phase 1 funding of £250,000 awarded in 2021, that allowed Rolls-Royce to design the demonstrator in partnership with the Commonwealth Scientific and Industrial Research Organisation (CSIRO).

The demonstrator, to be built in Derby, will be operational during 2023 and be capable of removing more than 100 tonnes of CO2 per year from the atmosphere. CO2 removed from the atmosphere by such systems can be stored ensuring that it no longer contributes to global warming. It can also be recycled to make fuel for hard to decarbonise sectors such as aviation, enabling the more rapid phase out of fossil fuels.

A full-scale version of this plant could remove 1 million tonnes per year. The UK’s target is to remove 25 million tons of CO2 per year by 2030; and the International Energy Agency (IEA) forecasts that 980 million tonnes a year will need to be removed globally to limit global warming to 1.5C.

Jess Poole, Direct Air Capture lead for Rolls-Royce, said: “Every credible climate change model requires us to decarbonise today’s emissions, as well as removing CO2 already in the atmosphere via carbon negative technologies such as DAC. Our system combines our expertise in moving large quantities of air efficiently and integrating complex systems, which have been gained from designing world-leading jet engines, with novel DAC technology developed by CSIRO.

“Together the system works like a giant lung, sucking in air, absorbing the CO2, and releasing what is not wanted. We use a water-based liquid to wash around 50% of the CO2 from the captured air. Our technology is distinctive because very little water is used, and the liquid is recycled at low temperatures, making it energy efficient. Other technologies consume a lot of water and require substantial amounts of energy to generate heat for the separation of the CO2.

“This funding is great news for the team, and we’re excited about the future potential of this technology to help fight climate change.”

The demonstrator system will be built and operated by an in-house team at Rolls-Royce in an existing aerospace test facility, called Test Bed 52, on its Derby campus. This facility was previously used to test jet engines and is built for drawing in air and measuring how well new technologies perform.