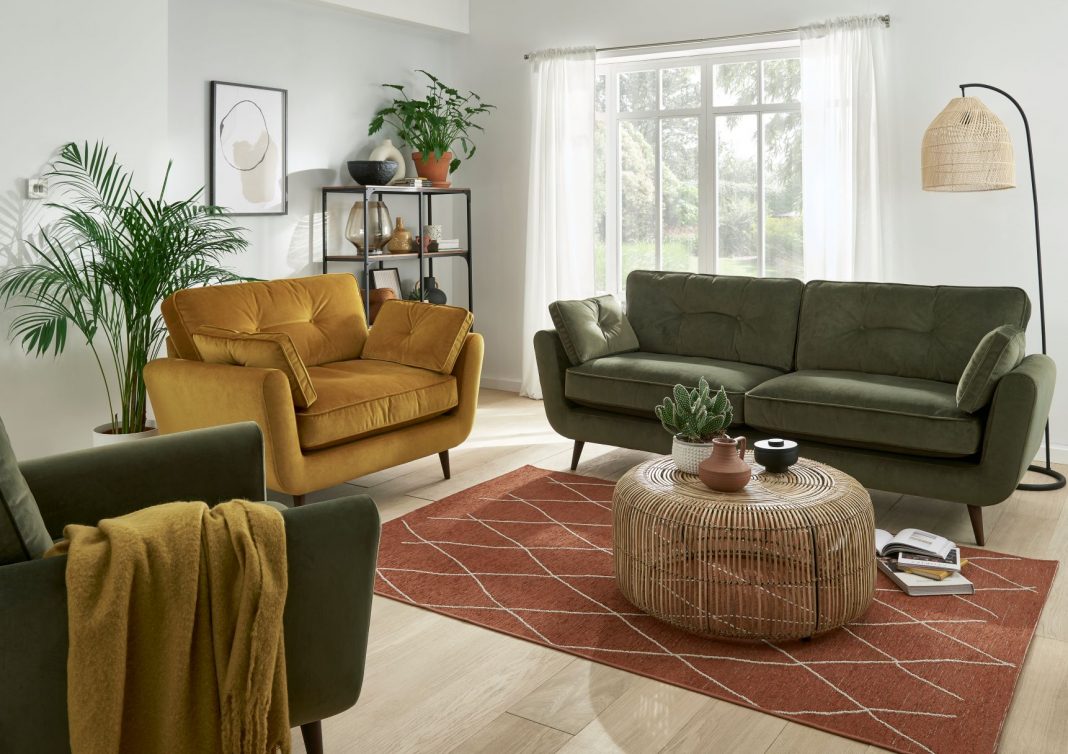 Nottinghamshire-based Whitemeadow Furniture has purchased a new site in South Normanton with the support of a seven-figure commercial mortgage from HSBC UK.

The new factory will ensure the company’s continued expansion and increase production capacity by 20 per cent.

The independent upholstery manufacturer began manufacturing in Sutton-in-Ashfield in 1994 and currently has six factories within a two mile radius of each other. The purchase of the new site will allow the company to consolidate three of its existing factories, whilst increasing its manufacturing space by 70,000 sq ft.

The company currently employs over 600 staff, with a further 30 expected to be recruited to support the new factory.

Ian Oscroft, Managing Director at Whitemeadow Furniture, said: “We first started to explore purchasing the new factory site before the Covid-19 pandemic but had to put everything on hold until we could see a clearer picture towards the end of 2020.

“HSBC UK has been fantastic throughout this period, supporting us with the completion of the new premises in June this year. We hope to be fully operational in the new factory by the end of September, allowing us to meet the anticipated increase in order numbers this year.”

Jack Coley, HSBC UK Relationship Director for the East Midlands, added: “Whilst the past twelve months have seen numerous challenges for the retail and manufacturing sectors, it’s fantastic to see Whitemeadow continue to strengthen its production capabilities in response to customer demand.”

Legal advice for the facility was provided by Browne Jacobson LLP.

Revenues up at Mortgage Advice Bureau