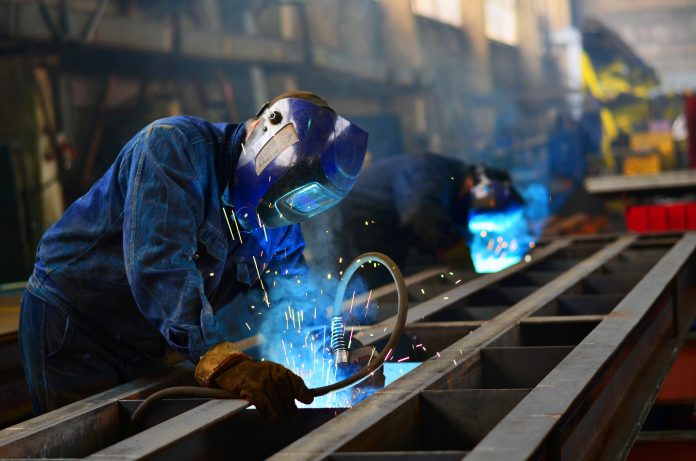 Figures released by the Office for National Statistics state that manufacturing nationally had risen almost four per cent in the three months to November 2017, the same in 2016,  confirming the findings of the Chamber’s quarterly economic surveys over the period.

Roughly a third of the companies completing the survey for the fourth quarter of 2017 were from the manufacturing sector.

Chris Hobson, Director of Policy at the Midlands Chamber, says: “In a quarter in which base interest rates rose for the first time in ten years, inflation reached a six-year high at 3.1% and Brexit negotiations continued, East Midlands companies remained generally confident in relation to future business performance.

“As a consequence, we were not surprised when the Office for National Statistics announced that manufacturing was strong in the three months to November last year.

“This merely confirms what our surveys have been telling us for more than a year, which is that we remain very good at making things here in the East Midlands and very good at selling what we make on global markets.

“There are concerns on the horizon, particularly around Brexit trade negotiations and the ongoing availability of a skilled workforce as half the respondents to the QES say they employ workers from overseas to posts they can’t fill from domestic labour pools, but by and large the future still looks bright.

“It is essential though that Government doesn’t continue to ignore the East Midlands when it comes to investment in infrastructure, such as essential road improvements and electrification of the Midland Main Line, which could ultimately prove detrimental to the success of the region.”