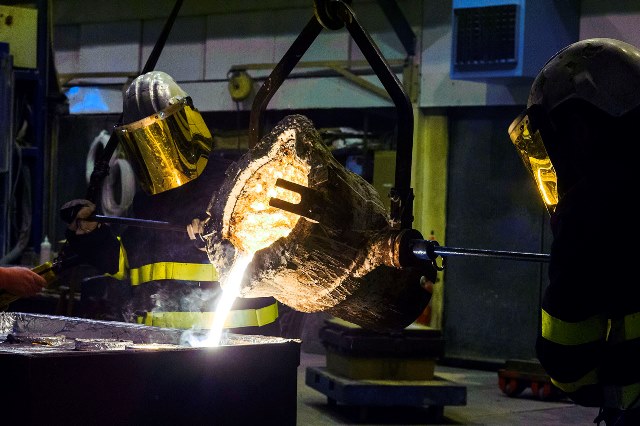 Business must be given a greater role in plans for devolution in England if the process is to result in genuine localism and a boost to private sector growth, investment and job creation, according to EEF, the manufacturing organisation.

In a new paper published, ahead of a key debate on the Cities and Local Government Devolution Bill this week, EEF outlines how the relationship between business and local authorities is currently weak whilst, to date, the hurtling speed of the move towards devolving power in England has left the business voice behind.

It raises particular concerns about smaller companies who have historically been the most disengaged, but who potentially have the most to gain from the new process.

In response, EEF is calling for greater efforts to improve relationships between business and local authorities. A first step should be amendments to the Bill to provide for independent, business-led, overview and scrutiny of combined authorities and their plans for local growth through an enhanced role for Local Enterprise Partnerships (LEPs).

It says that LEPs should remain business rather than politically-led and should be part of the governance framework to ensure that devolution delivers for local businesses.

EEF is also calling for local authorities to prioritise the devolution of transport in their negotiations with Government. Transport investment powers will boost productivity, deliver financial returns and support the rebuilding of trust with local businesses.

Richard Halstead, Midlands and East region director at EEF, says: “The devolution of power to local areas in England must not be seen as an end in itself, but a process aimed at tailoring local business environments to make them better places for business growth. Ultimately, local decision makers and businesses will need a sustained dialogue on how they can make their local areas places in which businesses can prosper.

“To date, business has felt disengaged from the process of devolution. But, for it to succeed, business must be fully signed up as partners in the negotiation and delivery of devolution deals. This must include a key role for LEPs and a focus on areas where tangible outcomes can be delivered in the near-term, especially in transport infrastructure.”