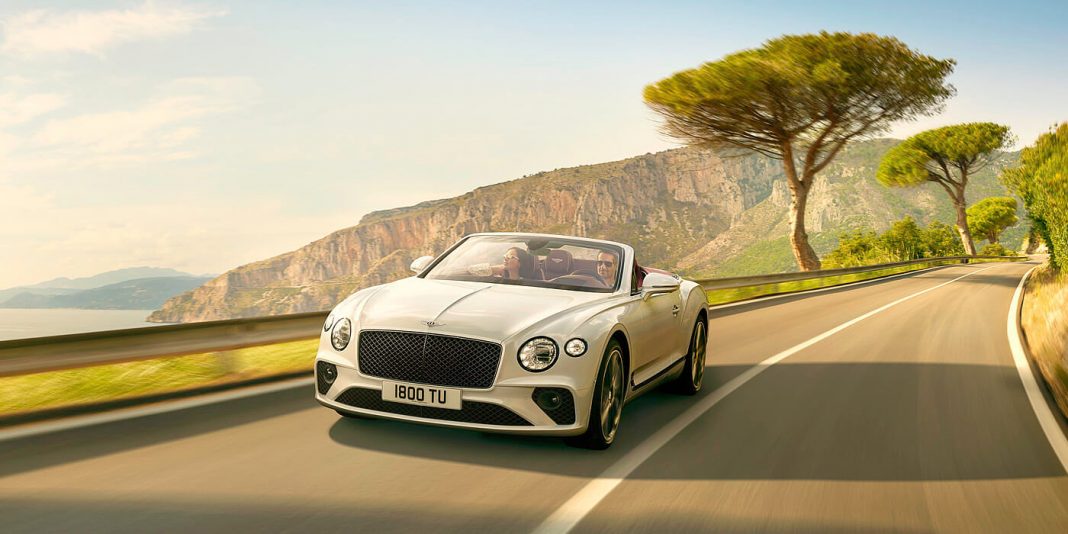 Peterborough-based air freshener company Car Cologne has created a limited edition of its Car Mist product at the request of Bentley Leicester.

Anik Zubair, Owner and Founder of Car Cologne, said: “We were approached by the Bentley dealership in July 2019, after sales executives noticed that many of their customers were already using our products. For us, this was a very natural collaboration, and we’ve found ourselves constantly thinking back to W.O. Bentley’s original mission statement to create ‘the best in its class’… that’s an integral part of our own mission statement, too”.

Car Cologne was founded by former financial contractor Anik when he grew tired of wasting expensive aftershave to make his car smell good. Failing to find high quality aftershave-scented air fresheners, he worked with his brother Harris to design a product that ticked all the boxes.

The collaboration with Bentley Leicester marks Car Cologne’s first venture into dealerships, although the organisation is certainly no stranger to joining forces with major names both in the UK and abroad. To date, the brand has supplied products, and had products endorsed by, a variety of prolific footballing legends and sporting personalities such as Manchester United’s Jesse Lingard , as well as TV stars including Geordie Shore’s Holly Hagan and TOWIE’s Mario Falcone.