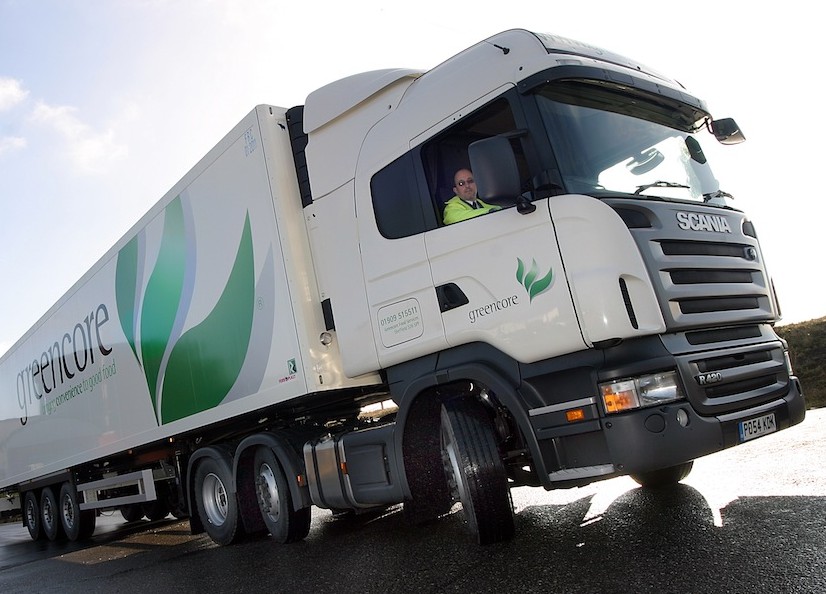 Greencore is planning a further £12m investment for its East Midlands sandwich making facility as food-to-go sales rise to 40% of the groups turnover.

The company is a leading manufacturer of convenience food with an annual turnover in excess of £1.3 billion, employing over 10,000 employees across 21 convenience food sites in the UK and the US.

“Our food-to-go-led strategy has continued to drive growth in both the UK and US markets,” said Greencore chief executive Patrick Coveney. He continued, “we have continued to invest in our food to go business this year and have a significant capacity expansion under way in Northampton. The first phase of the build is now fully operational. The second phase is under way with production scheduled to begin in spring 2016.”

Food-to-go sales (sandwiches, sushi and salads) in the UK grew by almost 9% and now represent more than 40% of total group revenue and the East Midlands expansion .