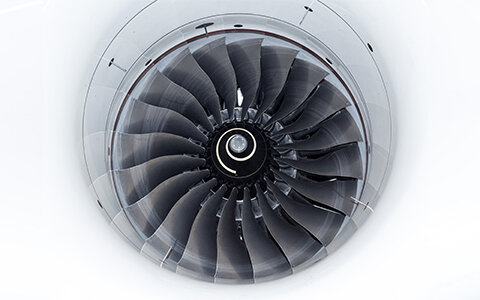 Delta Air Lines is to add two Airbus A330neo aircraft to its fleet – and they’ll be powered by Trent 7000 engines designed, developed, and built by Rolls-Royce in Derby.

Luke Mallows, vice-president of customers at Rolls-Royce, a member of the Derby Bondholder organisation, said: “Delta’s decision to expand their fleet further is a great endorsement of the Trent 7000 and A330neo.”

Delta recently took delivery of its fourth A330neo. It is the first North American airline to operate this aircraft type, and has begun using the A330neo to fly from Seattle to Shanghai. The Trent 7000 borrows technology from other successful engines in the Trent family, including its predecessor, the Trent 700, which powers the original version of the A330. However, the Trent 7000 is more fuel efficient and less noisy.

Mr Mallows added: “We’re proud to power these new, fuel-efficient aircraft with the Trent 7000, which features our most advanced technology to lower fuel burn, emissions and noise. We’ll maximise aircraft availability with our TotalCare service, which we now provide for all Rolls-Royce engines in Delta’s fleet.”

Greg May, senior vice-president of fleet and technical procurement at Delta Air Lines, said: “We’re pleased to be deepening our commitment to the Trent 7000 through our acquisition of another two A330-900neo aircraft. We have great confidence that this latest generation Trent engine, backed by Rolls-Royce TotalCare and maintained by Delta TechOps professionals, will deliver best-in-class economics and reliability in the years to come.”