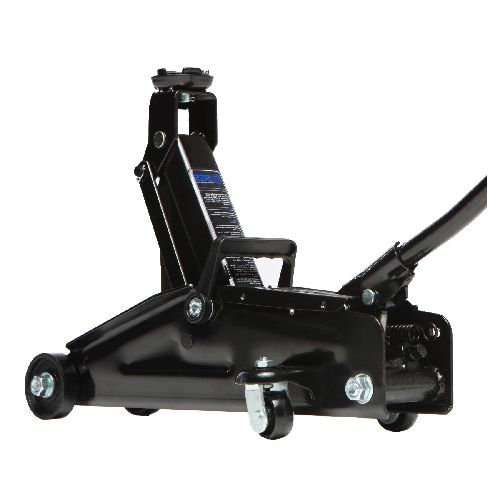 British engineering firm, SGS Engineering has collaborated with 007 by assisting with the production of the latest instalment of the iconic James Bond series, Spectre.

The Derby-based company were approached by a set director from Pinewood studios, who was looking to source workshop equipment as part of a set dressing for the movie.

SGS, who specialises in hydraulics and pneumatics, developing and manufacturing a variety of products from their Derby headquarters, provided the studio with: air compressors, generators, air tools, trolley jacks and axle stands, which feature in Q’s workshop in the film, and were also used to help with the maintenance of the vehicles used in the film.

Operations Coordinator at SGS, Jade Barker, said: “When the studio approached us, they were keen to get a British company on board to help them out, there was no hesitation from us to support the production team.

“They asked for a variety of products, many of which we’ve developed ourselves in Derby, mainly for cars and use in workshops, which we were more than willing to provide for the new film.

“James Bond is a great British icon, recognised all over the world, as someone who’s grown up watching the films, it made it a very exciting project, one that everyone at SGS has been extremely proud to be a part of.”

2nd April 2020
Loughborough company, JRE Precision is working with healthcare providers at the height of the COVID-19 outbreak to produce vital equipment needed for NHS hospitals. With...