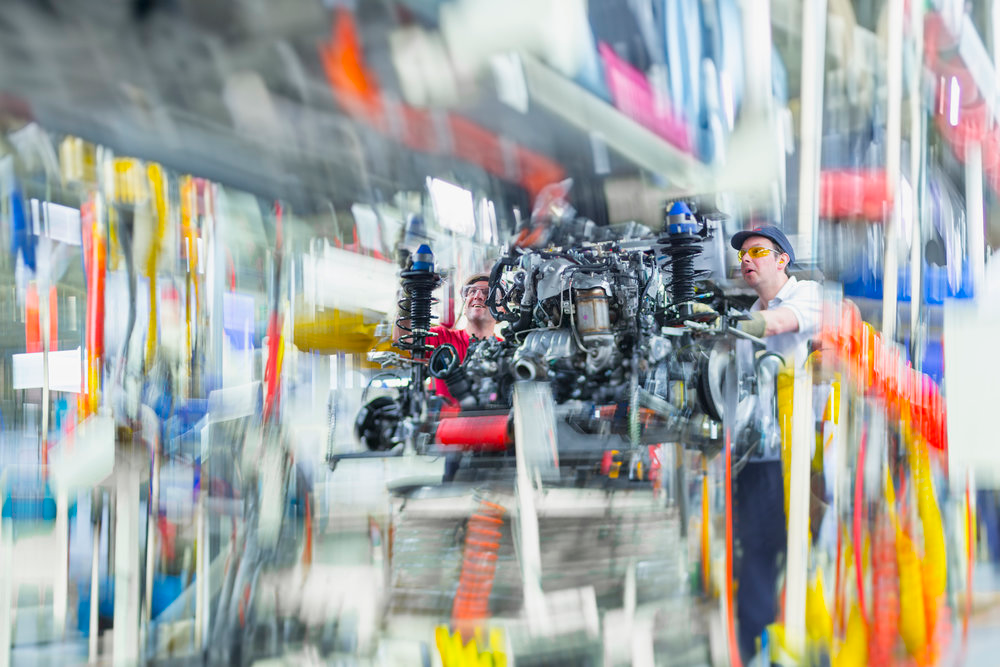 The chairman of Toyota’s European operations has warned that a no-deal Brexit would make it “extremely complicated” for the company to build new models in the UK.

Toyota, which started production of its new hybrid-powered Corolla model at its plant in Burnaston, Derbyshire, in January this year stresses they have no plans to leave the UK.

But, Didier Leroy, chairman of Toyota’s European operations, has told the Financial Times Newspaper that a no-deal outcome to EU withdrawal talks would be “terrible” and would create “big additional challenges” to UK operations’ competitiveness.

Mr Leroy is reported as saying that the £240 million investment in the model was made on “significant trust in the UK that they would be able to achieve a good deal in Europe”.

He said Parliament has “to decide what’s best for employment” when voting next week on whether to leave without a deal, urging MPs: “Don’t create a huge mountain.”

Responding to Mr Leroy’s comments, Labour MP Tonia Antoniazzi, a supporter of the Best For Britain campaign for a second EU referendum, said: “This is yet more proof that a no-deal Brexit would put Britain in the slow lane.

“Honda is leaving Swindon, Nissan won’t be building its new X-Trail car, and now Toyota has put on its warning lights. This is very worrying, and strengthens the case for a public vote with the option to stay in the EU.”