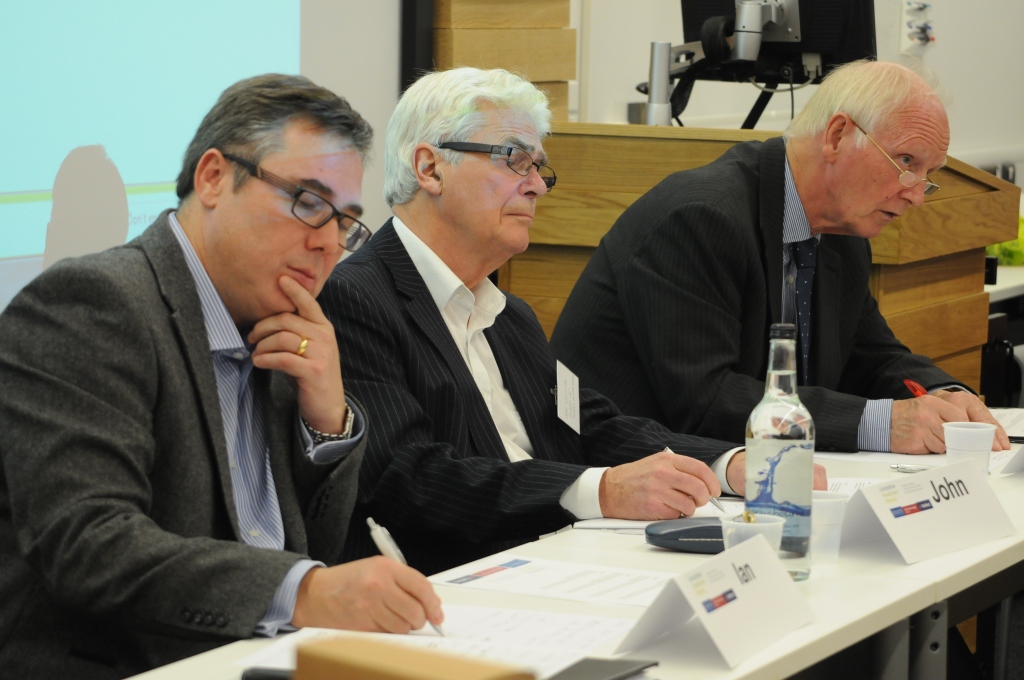 Business Link were proud to join sponsors of the event Streets Chartered Accountants, Sills & Betteridge and Natwest on what was an opportunity for entrepreneurs to find support and business expertise from the dragons and those watching the process.

Claire Hall proposed plans for the growth of her vodka iced-tea company Percy’s, aiming for expansion into retail stores and an automated production process.

Eric Hilton spoke on behalf of his own firm Nutrapharma, who produce a Vitamin-D supplement which can be included in sun-screen and other compound goods – seeking investment for an ambitious expansion plan. Eric went on to win the best pitch award, as provided by Streets Chartered Accountants in Lincoln, who were a major private sponsor for the event.

Excelling within the agricultural sector, Apostolos has achieved three UK patents for products that can improve the efficiency of fertilisers which he wished to take worldwide. With ambitious goals to recruit a lean, but experienced team – and a four-year exit strategy already laid out

Paul’s tradesmen app Frumbu is just finishing its trial period in the city of Lincoln. Connecting tradespeople with free time to consumers who need jobs doing, Paul wants to expand the service to London and other major cities, and requires funding to do so.

The event proved a huge success, and although no investment was initially announced, we’ll be sure to report here if any is.