Smaller businesses in the East Midlands see major rise in equity investment in 2021, securing £154m in 2021 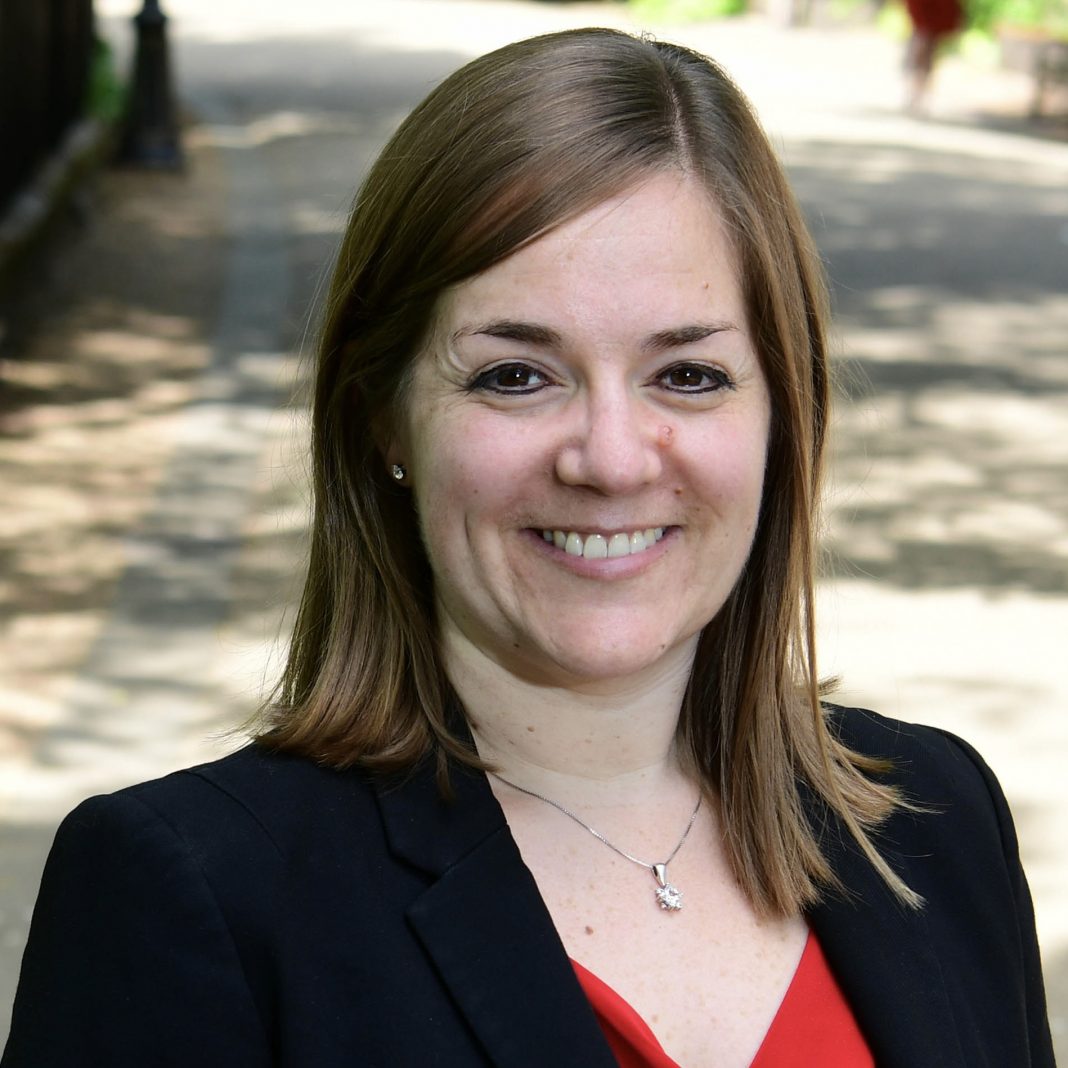 UK equity investment more than doubled in 2021 compared to the previous year – the highest annual investment amount since the data series began.

Smaller businesses in the East Midlands secured £154m of investment across 50 deals. This represented a 92% per cent increase on 2020, while the number of deals increased by 32 per cent.

Technology and IP-based businesses attracted the largest amount of investment of all sectors in the East Midlands at £35.2m.

The report overall shows encouraging signs for regional businesses, including an 11 per cent increase in equity investment deals in the English regions outside of London and devolved nations to 1,330 deals worth a total of £6.2bn. Another positive sign is the 21 per cent increase in the number of deals involving an angel outside of London compared to 2020 figures – the number of deals reached 373, whilst the value of those deals increased by 87 per cent to £1bn.

The British Business Bank’s equity programmes supported around 14 per cent of all equity deals between 2019 to 2021. The Midlands Investment Fund (MEIF), delivered by the British Business Bank, is one of the Bank’s programmes providing commercially focused support through debt and equity finance. The Fund as now invested over £170m into small businesses across the Midlands since its launch in 2017.

A total of 769 investments were made in 546 businesses throughout both the West and East Midlands. An additional £270m of private sector co-investment has also been leveraged as a result of the MEIF’s support.

Dr Sophie Dale-Black, UK Network Director, Midlands at the British Business Bank, said: “The East Midlands is home to many innovative businesses who are hungry for growth, shown by a record year of investment and deals secured.  A clear sign of investor confidence in the region’s smaller businesses following the pandemic.

The emergence of tech in the region is welcome and shows demand from highly innovative business to grow here.

Whilst there are signs of this momentum continuing in early 2022, smaller businesses will be mindful of potential economic headwinds in the coming months and year. We will continue to provide businesses with the access to finance they need to start up and thrive in the East Midlands.”