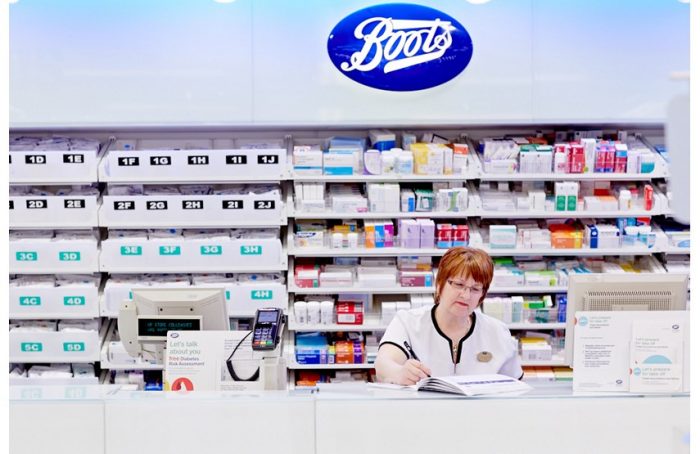 Sales have declined at Nottingham-headquartered Boots UK, according to first quarter results to November 30, 2019.

Walgreens Boots Alliance revealed that its Retail Pharmacy International division had first quarter sales of $2.7 billion, a decrease of 5.4 percent from the year-ago quarter, reflecting an adverse currency impact of 2.7 percent. Sales decreased 2.7 percent on a constant currency basis, mainly due to lower retail sales in Boots UK and lower sales in Chile, reflecting social unrest.

Executive Vice Chairman and CEO Stefano Pessina said: “We are maintaining our outlook for the year despite a soft first quarter. We are confident our strategic plans are the right ones to drive long-term sustainable growth going forward. In addition, during the quarter we were very satisfied with the progress made in our Transformational Cost Management Program and with the strong cash flow we delivered.”

An R&D project spearheaded by the University of Nottingham that aims to establish the Midlands a “Supercluster for net zero transport” is among 17...
Read more
Property