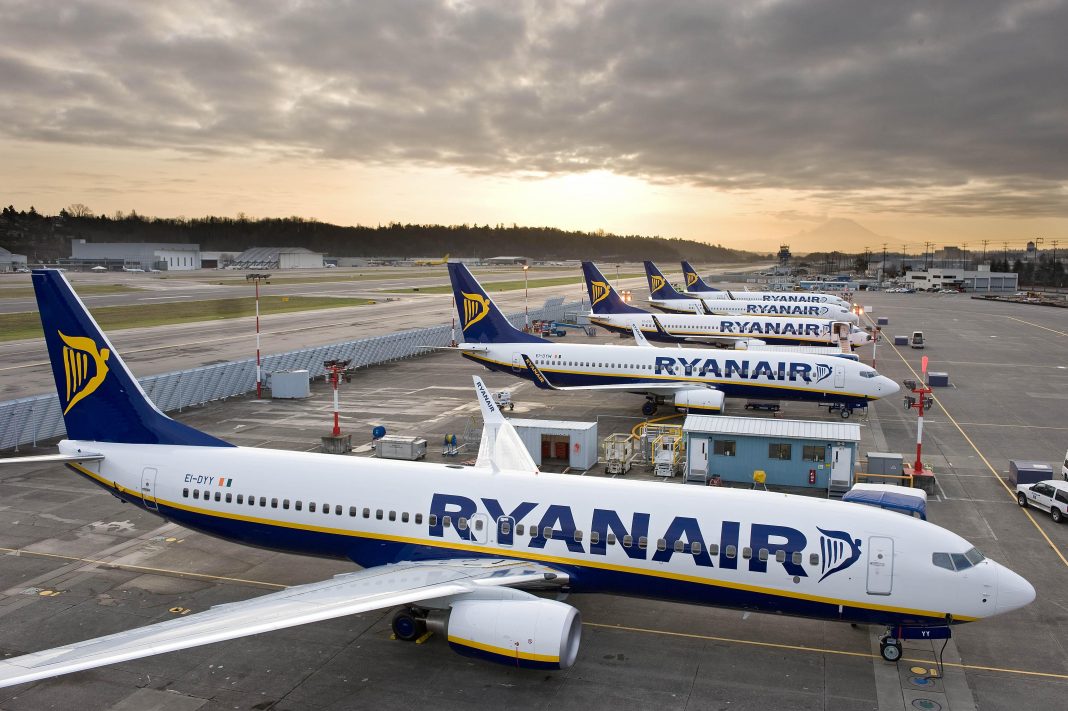 Ryanair has this morning announced a pay rise for its pilots following the airline’s roster meltdown earlier this year.

For the six months ended 30th September, Ryanair increased its customer numbers from 64.8m to 72.1m resulting in a growth in revenues of seven per cent to €4.43bn. This  translated into a growth in profit before tax of 11 per cent, up from €1.17bn to €1.29bn.

However, having tee’d off 700,000 customers who faced flight disruption, and suffered direct costs of refunds to the value of €25m to date the company has had to address its failings it seems in ensuring the competitiveness of pilot pay.

The airline were keen to stress its pay was already competitive, but it intends to do more.

“We will now move from being “competitive” to offering materially higher (over 20 per cent) pay with better career prospects, superior rosters, and much better job security than Norwegian, among others, can offer,” the company said.

In the full year, the pay rise for pilots will cost €100m, but the firm said this will not change the cost advantage it has over its EU competitors.

Ryanair Chief Executive Michael O’Leary said: “I’m sorry that our people have had to listen to misinformation about Ryanair promoted by competitor pilot unions, however we have been here before, and we will be again. We understand that the reason they wish to denigrate Ryanair is because their airlines cannot compete with us.

“As usual when these union airlines fail, such as Monarch, Air Berlin and Alitalia in recent months, their pilots all come to Ryanair seeking jobs that pay up to €175,000 p.a., deliver a double bank holiday weekend every week, with the best promotions record and, the best job security in Europe. We will continue to work hard to deliver for our people, our customers and our shareholders while these competitor unions will continue to rail and fail.”