Plaudits for banking sector but Bank warns a no-deal Brexit could cost up to 75,000 jobs 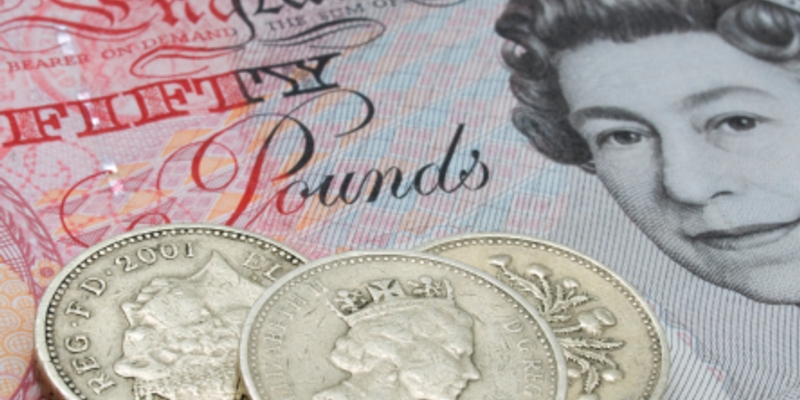 Total tax contribution of the banking sector to the UK public finances in 2016/2017 rose to an estimated £35.4bn (5.4% of total government tax receipts) from £34.2bn in 2015/16, with employment taxes remaining the largest tax for the banking sector reveals a new report by UK Finance.

It found that the sector creates employment for 1.6% of the UK workforce whilst contributing 7.2% of all UK employment tax receipts.

The report by UK Finance and based on analysis by PwC which highlights the significant contribution of the banking sector to the UK public finances.

However, the news comes as the Bank of England also asks firms to submit contingency plans for a “no deal” Brexit, with the bank citing up to 75,000 job losses in the event that there is no deal between the UK and EU financial services sector, according to a report by the BBC.

The number is the bank’s “reasonable scenario”, according to the BBC, but it is thought it could vary depending on how negotiations progress.

The bank’s estimate applies to the next three-to-five years. It concludes that up to 40,000 jobs would be lost directly from financial services, and the rest would be lost in the legal and professional services sector.