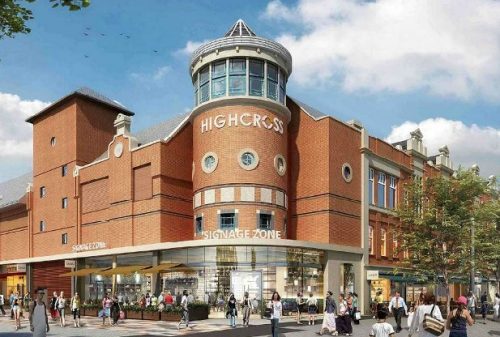 European real estate trust company Klépierre has confirmed that its proposed acquisition of Hammerson, the owners of the Highcross shopping centre in Leeds, was rejected in just 24 hours.

The deal would have comprised 50% in new Klepierre shares and 50% in cash. Hammerson said it remains fully committed to its Intu acquisition.

“The proposal from Klepierre is wholly inadequate and entirely opportunistic. It is a calculated attempt to exploit the disconnect between our recent share price performance and the inherent value of our unique and irreplaceable portfolio which is delivering record results,” said Hammerson Chairman David Tyler.

“Klepierre is asking our shareholders to accept a price for their Hammerson shares which is not only at a significant discount to their book value but includes a large element of paper in a company which in our view has a lower quality portfolio and lower growth prospects,” Tyler added.

The board of Hammerson said it “strongly advises” shareholders to take no action.