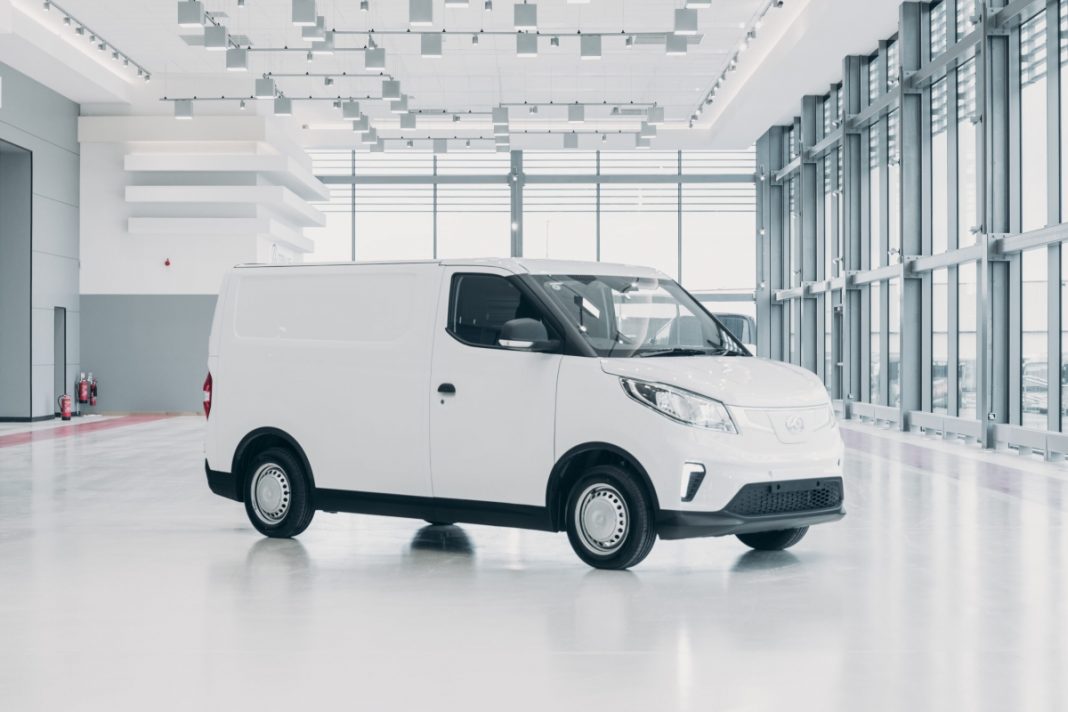 Newark Vehicle Hire has ambitions for at least half of its fleet to be electric within the next five years. The electric vans will be primarily used for delivery companies to hire on a flexible basis.

The UK government has set a target that the sale of petrol and diesel vehicles will be banned by 2040. Some major manufacturers have committed to cease production of ICE vehicles before 2030. The government is also looking to reduce carbon emissions to zero by 2050, and electric vehicles will play a big role in that.

Newark Vehicle Hire was established in 2013 by Managing Director Dan Fletcher and employs nine people at its base in Abbots Way.

Dan Fletcher, Managing Director of Newark Vehicle Hire, said: “The major benefit of electric vehicles is the contribution that they can make towards improving air quality in towns and cities. With no emissions, pure electric vehicles produce no carbon dioxide emissions when driving. This reduces air pollution considerably.

“We aim to be a national supplier of rental vehicles and are aware that some cities within the UK will soon have designated areas where conventional ICE vehicles will be prohibited from driving. Our aim is to meet these changes and challenges by offering a wide range of EVs to our clients, present and future.”

Ashley Butterfield, Northern regional director of Paragon added: “Newark Vehicle Hire is a progressive, ambitious growth company that recognises the benefits electric vehicles will bring to our roads. We were delighted to be able to support the company through this funding package and hope to be able to assist the company further as it continues on its electrification journey.”

Emma Robison said: “Newark Vehicle Hire has ambitious growth plans and its fantastic to support the company as they transition to electric. Paragon was very easy to deal with and the process was smooth.”