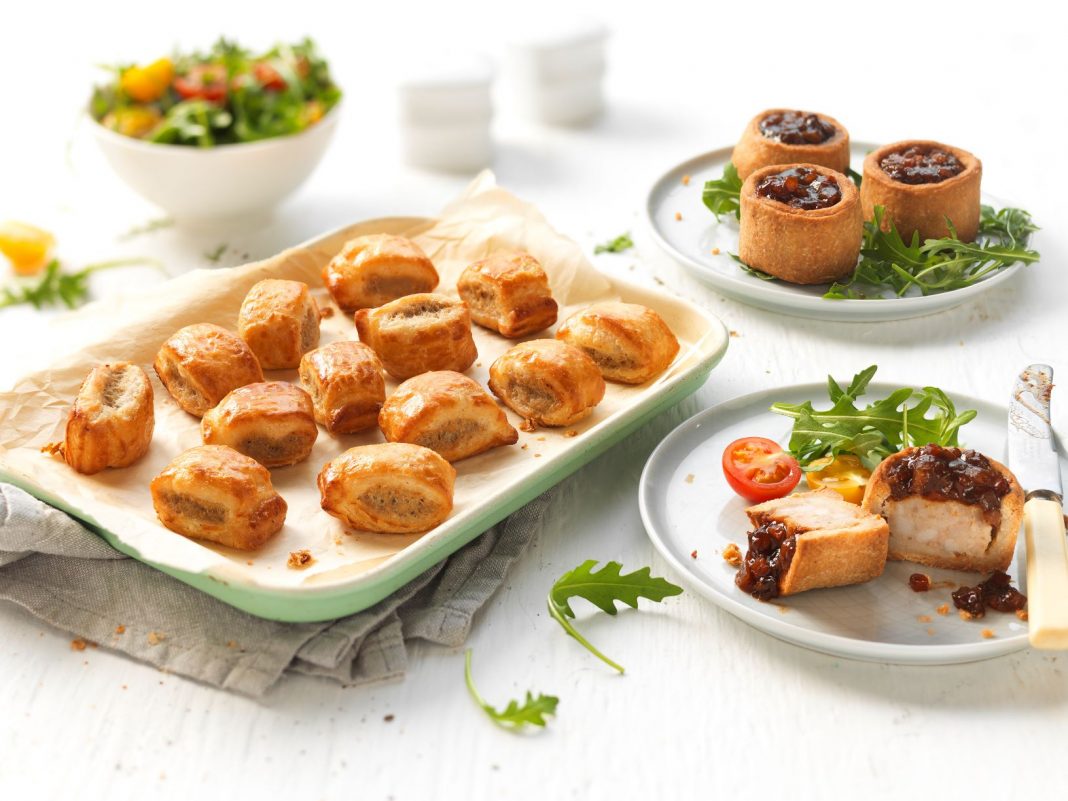 Financial details of the transaction are undisclosed.

The deal follows a three-year partnership that saw the Nottingham-headquartered business invest heavily in product innovation to meet increased consumer demand for plant-based products and drive growth across its customer base of UK retailers and supermarkets.

Today, Addo produces more than 297 million own brand and branded products every year, including sausage rolls, scotch eggs and pies for some of the UK’s best-known brands, such as Pork Farms, Wall’s, Bowyers and Millers Bakery. It recently launched a range of vegan sausage rolls for Wall’s and Pork Farms’ first Porkless Pork Pie.

Environmental sustainability has also been a major focus for Addo in recent years. In 2019 the business achieved its target of reducing plastic waste at its Riverside site by 100 tonnes. It has now expanded this commitment to reduce plastic waste by 20 per cent before the end of 2025, and food waste by 50 per cent by 2030.

The acquisition by PAI Partners will underpin the next stage of the firm’s growth strategy.

Deborah Bolton, CEO of Addo Food Group, said: “This milestone follows three years of successful partnership with LDC, they have been a great supporter of our group and their investment and backing has been shown in the growth we have seen under their tenure.  We’re now in a market leading position, with a more diverse portfolio, and better-invested manufacturing facilities and we are looking forward to the next stage of our journey.”

Paul Monk, Chairman of Addo Food Group, added: “I’ve worked with LDC on several business transformations and, as always, they have been a great partner on the Addo investment. As well as being the major shareholder, the LDC team contributed positively to strategic decision making and were supportive of management on the day-to-day running of the business.”

Andy Grove, Chief Investment Officer at LDC, added: “Addo is home to some of Britain’s best loved and most iconic savoury brands, and it’s been a pleasure to support the growth of the business. When we first invested in 2017, the team’s commitment to their customers shone through. They’ve since made real progress and the team remains as ambitious as the first day we met. We’re excited to see what lies in store for them.”

PAI Partners plans to bring the two businesses together under one platform. The completion of the transaction is subject to the customary regulatory approvals.

A very unconventional Christmas gift list, but perhaps right for the moment: by James Pinchbeck of Streets Chartered Accountants

IN‘n’OUT Autocentres, a group of 27 car garages across the UK, has secured a £750,000 loan from HSBC UK through the Coronavirus Business Interruption...
Read more

A very unconventional Christmas gift list, but perhaps right for the moment: by James Pinchbeck of Streets Chartered Accountants