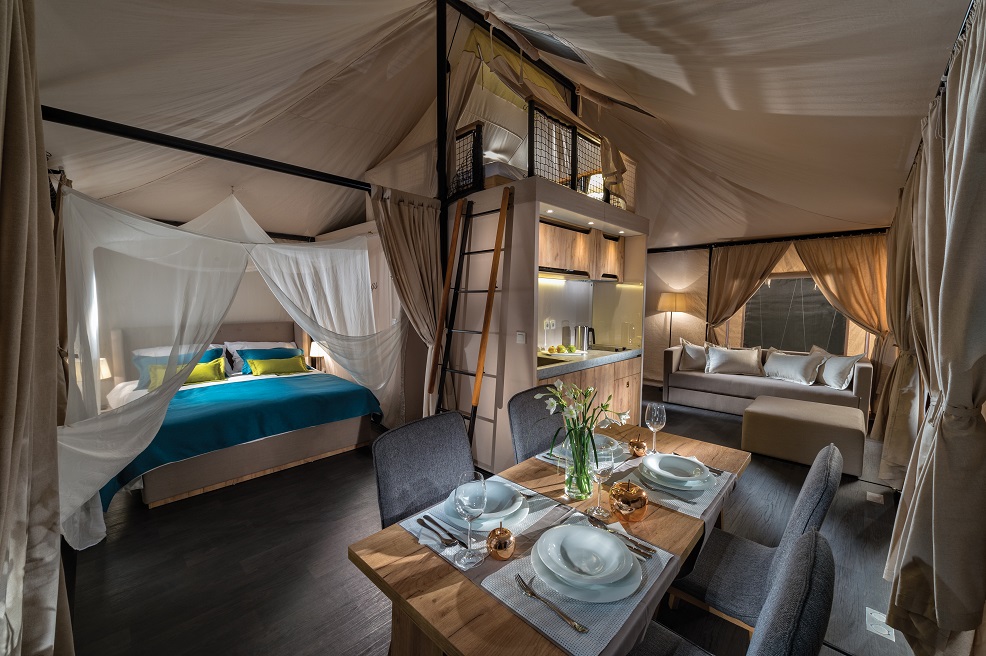 A local motorhome supplier is firmly in the driving seat of a growing lifestyle market, with sales up by a third in a year.

The leisure section of Geoff Cox, situated in Derby Road, Denby, has sold motorhomes worth £2.5m in the last six months.

This included taking orders for 15 motorhomes at the Caravan and Motorhome Show at the NEC in Birmingham last month, and follows a record number of orders for 23 motorhomes worth £1.7m at the previous event in October.

These deals put sales up 35 percent in the company’s year ending next month. The latest figures show that there was a high level of registrations of new motorhomes last year 12,332 compared to 10,572 the year before – a 16.6 percent increase.

In addition to the orders taken at the shows the company attributes its success to its new outdoor showroom at nearby Denby Pottery Visitor Centre, which accommodates 40 new and second hand motorhomes and caravans.

As well as models by Slovenian firm Adria, for which Geoff Cox has previously been best UK dealer, the company now stocks models by Euramobil. It is the only UK distributor for the award-winning German manufacturer.

Now Geoff Cox is hoping to fuel further success with a new product to the market – a “glamping” (glamorous camping) tent.

This Adria product is a mobile, modular tent that comes in a large box weighing two tonnes and is delivered on a low loader to a mobile home site or even a field.

When the self-assembly kit is put together it opens up into a large tent complete with double beds, kitchen, toilet and powerful shower, television, and even a spa bath.

Neil Cox, managing director of Geoff Cox, said: “We are the only Adria distributor in the UK to have one of these luxurious tents on display.

“It’s for people who want all the glamour of a top hotel while being close to nature and without having to compromise on creature comforts”.