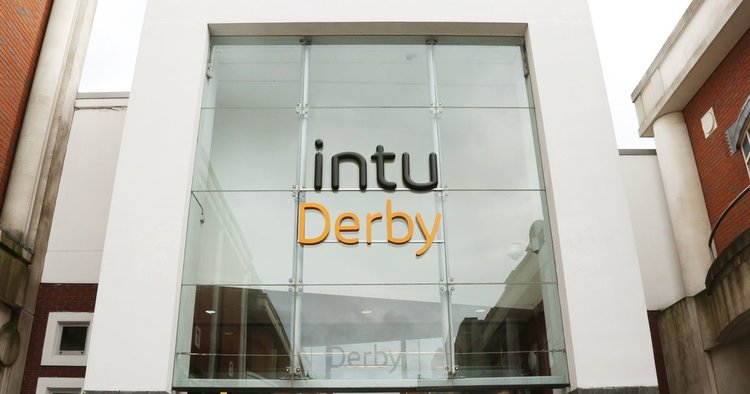 intu, the shopping centre giant with malls in Nottingham and Derby, has collapsed into administration.

An application is being made for James Robert Tucker, Michael Robert Pink and David John Pike of KPMG to be appointed as joint administrators to intu and several other key central entities in the intu Group. The appointment is expected to become effective shortly.

Trading of intu shares has been suspended. However, underlying group operating companies remain unaffected and shopping centres are continuing to trade.

intu revealed earlier today that discussions with lenders had failed, stating that talks with creditors in relation to the terms of standstill-based agreements had seen “insufficient alignment and agreement.”