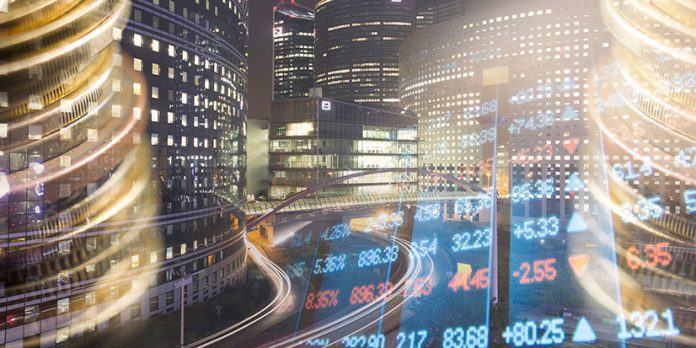 Despite a number of high profile insolvencies hitting the headlines, new analysis reveals that the number of companies entering into administration in England and Wales fell during the second quarter of the year.

While high street names such as Bathstore and Select entered into insolvency, the number of retailers going into administration remained relatively flat, falling from 28 in Q1 2019 to 26 in Q2. It was a similar picture for restaurants, pubs and clubs, which collectively saw 14 administrations over the quarter, including those of the Jamie Oliver Restaurant Group and the Red’s True Barbecue chain. This compared to 12 seen in Q1 2019.

However, there was a slightly more pronounced increase in the number of operators across the wider food and drink sector entering into administration over the quarter – up from 13 in Q1 to 18 in Q2. Significant insolvencies in this space included the administration of the Welsh cheesemaker, GRH Food Company Limited; that of the luxury chocolatier, Rococo Chocolates; and the North East-based craft brewer, Mordue Brewery.

Blair Nimmo, head of restructuring for KPMG UK, said: “You could be forgiven for thinking there had been a dramatic increase in corporate insolvencies since the turn of the year, but the truth is that numbers have tracked downwards over the last three months.

“Prolonged uncertainty around Brexit has perhaps further delayed a ‘moment of truth’ for companies in those sectors which are more vulnerable to economic volatility, while a number of companies in the retail and casual dining sectors have put forward CVA proposals as part of wider restructuring programmes which aim to put them on a more stable financial footing and head off the prospect of an administration.”

Steve Elsigood, restructuring director at KPMG, added: “While it’s perhaps too soon to say whether the modest spike in food and drink insolvencies is a one-off or the start of a longer-term trend, it remains the case that margins across the sector are under significant pressure due to increased costs associated with ingredients, packaging, labour and power. Some smaller operators in this space may be less well-placed to withstand such pressures than their larger counterparts, and many will be bracing themselves for the possibility of further market volatility in the months ahead. Such turbulence will undoubtedly prompt further operational and financial distress across the sector, leading to an increase in the number of insolvencies.”

Blair Nimmo concluded: “Caution remains the watchword for many UK businesses. The latest Fiscal Risks Report from the Office for Budget Responsibility (OBR) has focussed minds once more on the economic implications of a no-deal Brexit, so our advice is to maximise reserves, keep refreshing those contingency plans and wherever possible, always plan for a worst case scenario. Don’t just focus on one part of your business – make sure your plan encompasses the full spectrum of your business from funding, working capital, supply chain, contracts to people.”

Tess Egginton - 16th January 2020
Central England Co-op has witnessed a 3.5% increase in sales over the Christmas and New Year period. The Society, which has over 240 food stores...