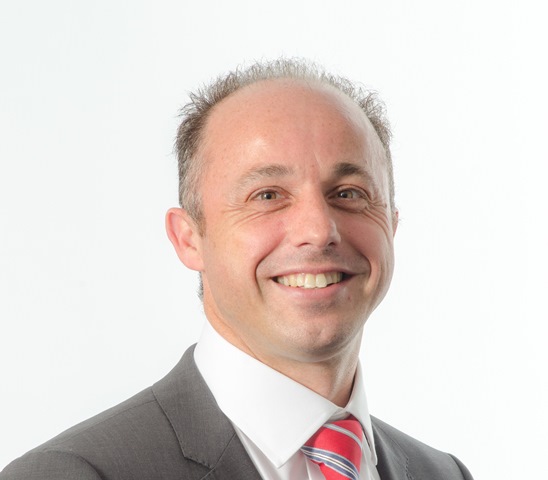 Gaps in the funding ladder could be preventing medium-sized businesses (MSBs) in the East Midlands from realising their growth ambitions, according to a new report by the CBI and accountancy and business advisory firm BDO.
According to the new CBI/BDO report, ‘Stepping up: fixing the funding ladder for MSBs’, more than half of MSBs are finding it hard to access a loan for longer than five years. The CBI and BDO are recommending ways the Government can offer tax incentives and encourage long-term debt and equity investments to help growing firms realise their full potential.

The so-called ‘forgotten army’ of the East Midlands, mid-market firms represent just 2 per cent of all companies but generate 20 per cent of revenues and make up 19 per cent of the regional workforce, according to CBI research. Some 70 per cent of these businesses are planning to grow in the next year.

Sarah Wood, CBI assistant regional director in the East Midlands, said: “Building up a British ‘Mittelstand’ of successful medium-sized businesses is mission critical to our economic future.“A key part of unlocking their enormous potential is for the Government to fix the funding ladder, filling in the gaps in the supply of long-term finance that the Midlands’ brightest growing firms need to succeed.”

John Bryant, head of M&A at BDO in the East Midlands, said: “Medium-sized firms lack diversity in long-term funding sources; yet it is the mid-market that is fundamental to creating a balanced and sustainable economy. “Those scaling up are often investing in innovation, new markets and in boosting their production capacity, all of which needed to be funded with long-term capital. We are not trying to reinvent the wheel. Instead we’re suggesting an innovative adaptation of existing channels.”

CBI and BDO are calling on the Government to create new Long Term Lending Trusts (LTLT), which would extend tax incentives to investors that are willing to commit to providing long-term debt for at least five years – a similar way to the Venture Capital Trust scheme. They are also recommending changes to the way the Enterprise Finance Guarantee works by rewarding lenders for providing longer-term loans, allowing AIM-listed companies to raise more capital from existing investors without the need to produce a prospectus, and an investigation into the Government’s ‘Business Tax Road Map’ to discover where it can boost the use of equity finance by growing businesses.