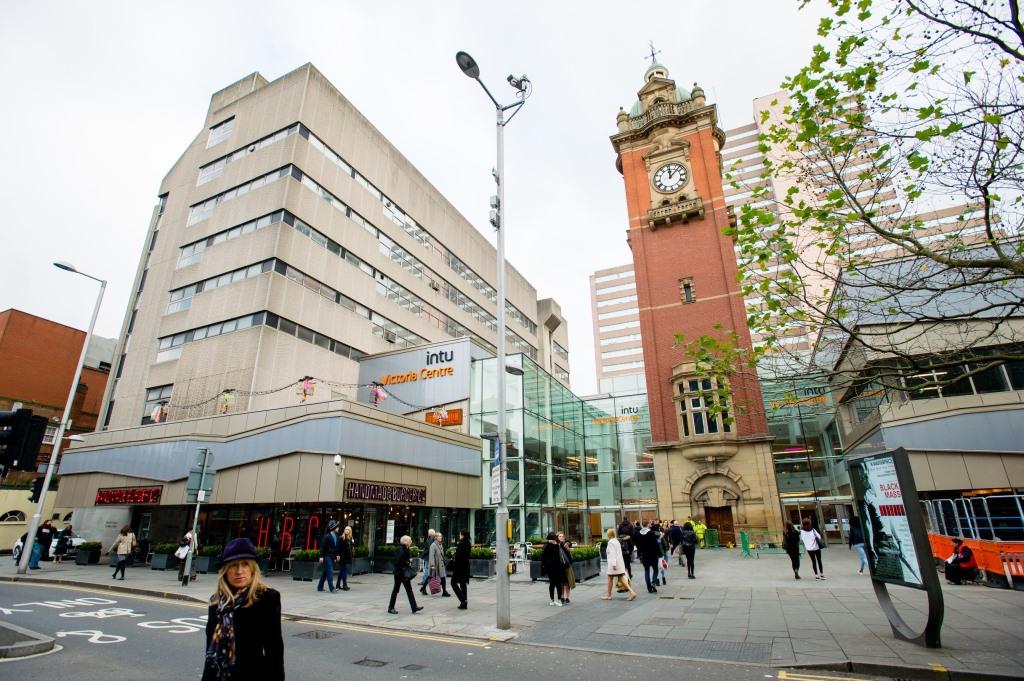 In November, UK retail sales decreased by 0.5% on a like-for-like basis from November 2017, when they had increased 0.6% from the preceding year according to the BRC-KPMG Retail Sales Monitor report.

Helen Dickinson OBE, Chief Executive, British Retail Consortium says: “This month cemented Black Friday as an increasingly digital event, with a record one-in-every-three-pounds of non-food purchases made online during the month. Black Friday week itself was bigger than last year, but did little to lift the overall pace of spending, with sales growth in November falling to its lowest rate in seven months.

“Weak consumer demand and falling confidence mean that retailers are in for a nerve-wracking run up to Christmas. Conditions in the industry have been particularly tough since the vote to leave the EU in 2016 and the current uncertainty has only compounded the challenges. Only when the UK secures a transition period with the EU that ensures tariff-free, frictionless trade will retailers be able to breathe a sigh of relief.”

Sue Richardson, Retail Director, KPMG adds:” “Aggressive promotional activity around Black Friday failed to lure shoppers, with like-for-like sales in November actually down 0.5 per cent on last year. The benefit of the full weekend, including Cyber Monday, won’t be realised until next month, but it’s clear that growth remains elusive for many retailers.

“Demand for the latest tech – whether that be driven by deals or new releases – did provide some relief from this bleak picture in which even grocery sales were fairly stagnant as food price inflation eased.

“As we’ve come to expect, online sales did fare better but when compared to the previous year’s growth, the performance wasn’t stellar.

“Sales growth and profitability don’t necessarily go hand-in-hand, especially against a backdrop of deep discounting, so in this environment a laser-like focus on margin and cost base is absolutely essential.”

“However, the long term trend is to leave most of this until as late as possible, so hopes remain for a strong finish to what has been a good year overall for the grocery sector.”