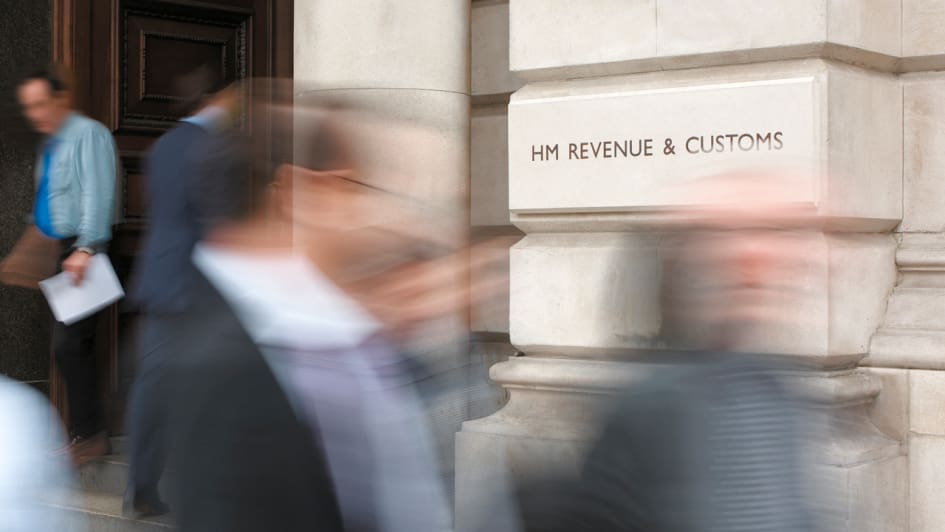 Businesses with an annual turnover above £85,000 have just four more weeks to sign up to Making Tax Digital before the 7th August VAT filing date.

Many of the 1.2m businesses affected by the MTDrules, which became law for VATperiods starting on or after the beginning of April, will be required to submit their first quarterly VATreturn to HMRCusing software by Wednesday 7th August. If paying by direct debit, these businesses must register by Friday 27th July.

MTDwas announced in 2015, and HMRC says it will make it easier for businesses to get their tax right, reducing tax lost due to avoidable mistakes.

HMRC’s reminder comes as it reveals:

Theresa Middleton, Director of Making Tax Digital at HMRC, said: “Now is the time for businesses with an August quarterly filing deadline to sign up and join the hundreds of thousands already experiencing the benefits of MTD.

“During this first year we won’t be issuing filing or record keeping penalties to businesses doing their best to comply.

“The MTDrules became law for VATperiods starting on or after 1 April 2019 and require VAT-registered businesses with taxable turnover over £85,000 to keep their VATrecords digitally and to submit their VATreturn direct from their MTD-compatible software.”

HMRCexpects MTDto reduce tax lost due to errors, thanks to the improved accuracy that digital records provide and the fact that information is sent directly from software to HMRC. The latest tax gap figures showed avoidable mistakes cost taxpayers more than £9.9 billion last year – £3 billion attributable to VATalone.

Rolls-Royce to cut 1,500 jobs in the East Midlands

Rolls-Royce is to cut 1,500 jobs in the East Midlands. The news comes after the company confirmed in May that at least 9,000 jobs would...
Read more
Appointments

Greencoat Capital LLP has acquired Sleaford Renewable Energy Plant in Lincolnshire from Glennmont Partners. The investment was made with funds from RPMI Railpen, the investment...
Read more