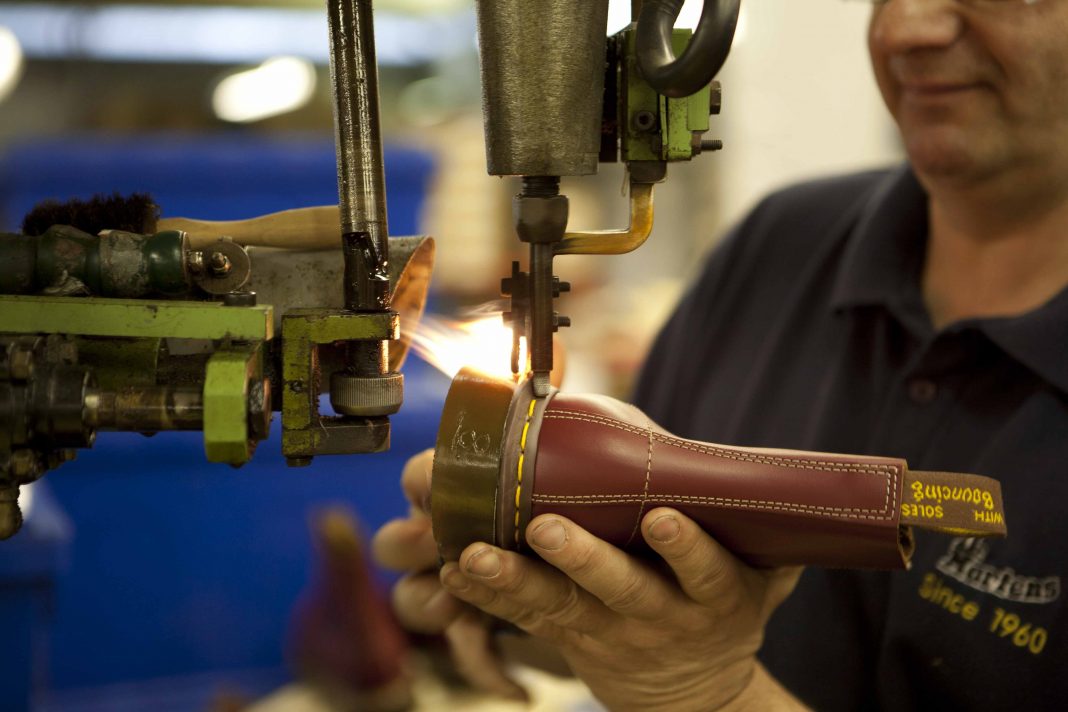 The owner of Dr Martens, Permira, has reportedly chosen Goldman Sachs and Morgan Stanley to lead the Northamptonshire company’s IPO next year.

Reports from Sky News say the Wall Street giants will act as global coordinators on a “blockbuster London listing of the renowned British footwear brand.”

The news comes over seven years after the Griggs family sold Dr Martens for £300m.

Sky News notes that the valuation expected to be sought by Permira, and the size of any primary capital-raising, are currently unclear. A number of other banks are also said to have been appointed to work as bookrunners on the IPO.