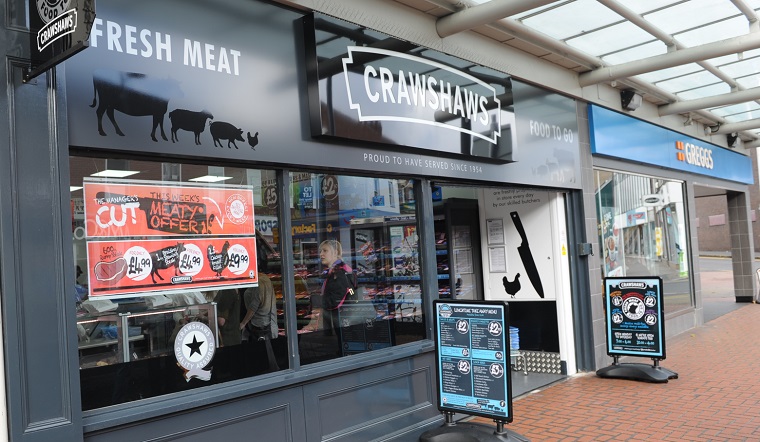 More than 350 jobs have been axed as a meat firm, with stores across the Midlands and North of England, slipped into administration.

Administrators, EY were called in after Crawshaws realised it was running out of cash due to a number of documented issues on the high street. It posted its latest set of results for the six months to 29th July, showing the group had a turnover of £21.6m but made a pre-tax loss of £1.7m.

Administrator Hunter Kelly says the firm had “not been immune to the well-documented issues on the high street” which had “resulted in a number of stores becoming loss-making”.

He continued: “Despite the new management team’s best efforts, it was not possible to raise additional investment to restructure the business by reducing the number of high street stores and expanding its successful factory shop format and in-store Spar butchery offering.

“As a result the group would have run out of cash, due to the loss making high street stores and therefore administration was necessary.

“It is with regret that 354 people have been made redundant.

“We hope to conclude a sale to preserve the remaining 261 jobs.”