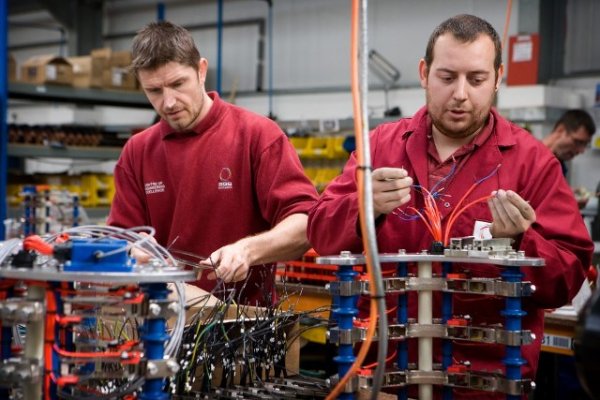 inisters have still not “got to grips” in formulating a coherent manufacturing strategy, as industrial output dipped sharply in July, says the union Unite.
The union said that the success of the UK car industry was masking the underlying weakness in the economy, compounded by a widening trade deficit. Unite assistant general secretary for manufacturing Tony Burke said: “The message is stark – Chancellor George Osborne’s so-called ‘march of the makers’ has gone into reverse gear.

“Unite has repeatedly castigated the government for its lack of a manufacturing strategy – a blueprint for the next decade. There has not been the promised rebalancing of the economy and there is still a continuing, too-strong reliance on the service sector and the City for jobs and growth.

“The biggest reason for the fall in manufacturing was car production, with the traditional summer shutdowns starting earlier than usual. The automotive sector has been masking the overall weakness in the economy.

“And this has been mirrored by the widening trade deficit with a nine per cent fall in the export of goods in July, especially in the chemical and manufacturing sectors. Weak demand in the eurozone and the strength of sterling has not helped.

“Overhanging these latest figures is the Bank of England debating whether to raise interest rates which could make borrowing for future manufacturing investment more expensive. “All is not rosy in the economic garden, despite the upbeat claims of George Osborne.”

The Office for National Statistics said manufacturing suffered its first fall in yearly terms in July since August 2013.