Talk is definitely not cheap 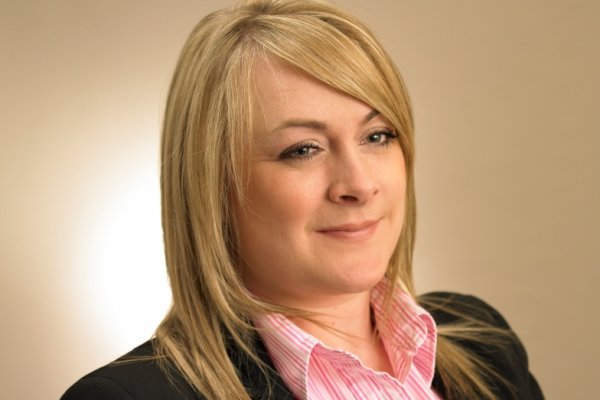 In the first half of 2015 the value of reported fraud in the East Midlands climbed 1,144 per cent to £45.3m. The news, highlighted by BDO, showed an upswing in fraud throughout the region, representing the biggest increase across all UK regions, says Claire Herbert.
The total value of fraud for the start of 2015 was around £80m more than the same period last year. Third party fraud was the largest area of fraud by value at £309m, and in our post last year, ‘When hackers come calling’ we highlighted an unfortunate case of fraud, which left one business with a phone bill of £35,000.

The defendant, FRIP, entered into a contract with Voiceflex for the provision of a telephone service for its factory. The service to be provided by Voiceflex allowed for telephone calls to be made over the internet. It was used minimally until October 2011, when hackers gained access to FRIP’s access credentials, where in excess of 10,300 calls with a total value of £35,000 were made over two days.

The claimVoiceflex issued a claim for £35,000. FRIP denied the claim on the basis that it had no liability to pay for calls that it had neither made nor authorised.

The dispute raised two principal issues for the court:1. Whether pursuant to the terms of the contract between the two companies, FRIP had a liability to pay for telephone calls fraudulently made by third parties?2. Alternatively, had FRIP failed to use reasonable endeavours to protect the confidentiality of its login credentials and, if so, did this entitle Frontier to damages in respect of that alleged failure?

The written terms and conditions that governed the contract failed to identify clearly the nature of the service that was to be provided and paid for. Voiceflex claimed that its right to be paid the price of the calls was dependent only on having ‘supplied’ the service. FRIP contended that it was only liable to pay for the service that it ‘used’, leaving the court to decide which of those constructions was correct.

By looking at the language used by the parties in the other terms of the agreement, the court was persuaded that these references led to the inference that, under the contract, FRIP’s liability was to pay for those services which it actually used. There was no liability to pay for calls made by others simply because the service had been made available by Voiceflex.This demonstrates just how important it is for contracting parties to agree and clearly define the allocation of risk in a contract, removing possible ambiguities.

Any contract should state: