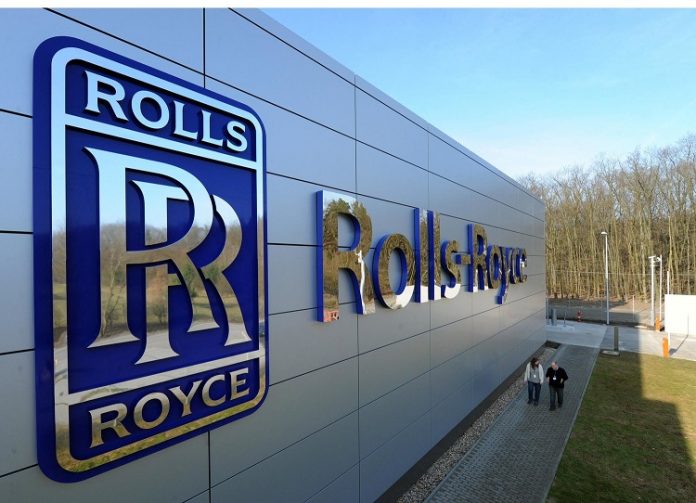 As Rolls-Royce releases its latest trading update it also warns it is set to transfer design approval for large aero engines to Germany, as part of its Brexit contingency plans

The firm says: “Rolls-Royce notes the decision by the UK Government to delay the vote on the proposed Withdrawal Agreement and political declaration. We will continue to implement our contingency plans until we are certain that a deal and transition period has been agreed.

“Specifically, we are working with EASA to transfer design approval for large aero engines to Germany, where we already carry out this process for business jets. This is a precautionary and reversible technical action which we do not anticipate will lead to the transfer of any jobs.

“We have begun to build inventory as a contingency measure, in line with the timetable that we gave in the summer. We have been liaising with all our suppliers and have reviewed our logistics options and have the required capacity available. At this point we have contingency plans in place and will update the market when we have clearer visibility.”

On the firm’s performance it reports it expects profits for the 2018 to be in the upper half of its full year guidance, which has previously been forecast to fall between £400m and a loss of £100m operating profit.

“The strong large engine flying hour growth we reported in the first half has continued into the second half of the year. As guided previously, we expect full year growth to be in the mid-teens range.

“As indicated in our statement on 26 October 2018, we expect to deliver around 500 large engines to our customers in 2018, lower than our March 2018 engine projection of around 550 large engines. This reflects supply chain challenges that are affecting the whole civil aero engine sector and also early stage production ramp-up challenges on our new Trent 7000 engine. As we move into 2019 we are confident that Trent 7000 production and delivery volumes will increase significantly to meet our customer commitments.

“We have continued to make progress reducing large engine OE unit losses and will provide more details on this with our full year results in February 2019.

“Work continues to progress well with the regulatory authorities on the certification of the newly-designed intermediate pressure compressor blades for the Trent 1000 Package C engines. Once certified, this new design of blade can then be fitted to Package C engines as they come in for overhaul, helping to reduce the current customer disruption on this engine variant.

“Despite significantly increasing our Trent 1000 related maintenance, repair and overhaul capacity over the last twelve months, the number of aircraft on ground remains at a high level. We sincerely regret the disruption that this has caused our customers.  We are determined and confident that as we execute our plans we will see a significant improvement in aircraft on ground as we progress through the first half of 2019.”